Anita Day joined the Board of Worcestershire Acute Hospitals NHS Trust on 1 August 2018 as a Non-Executive Director. 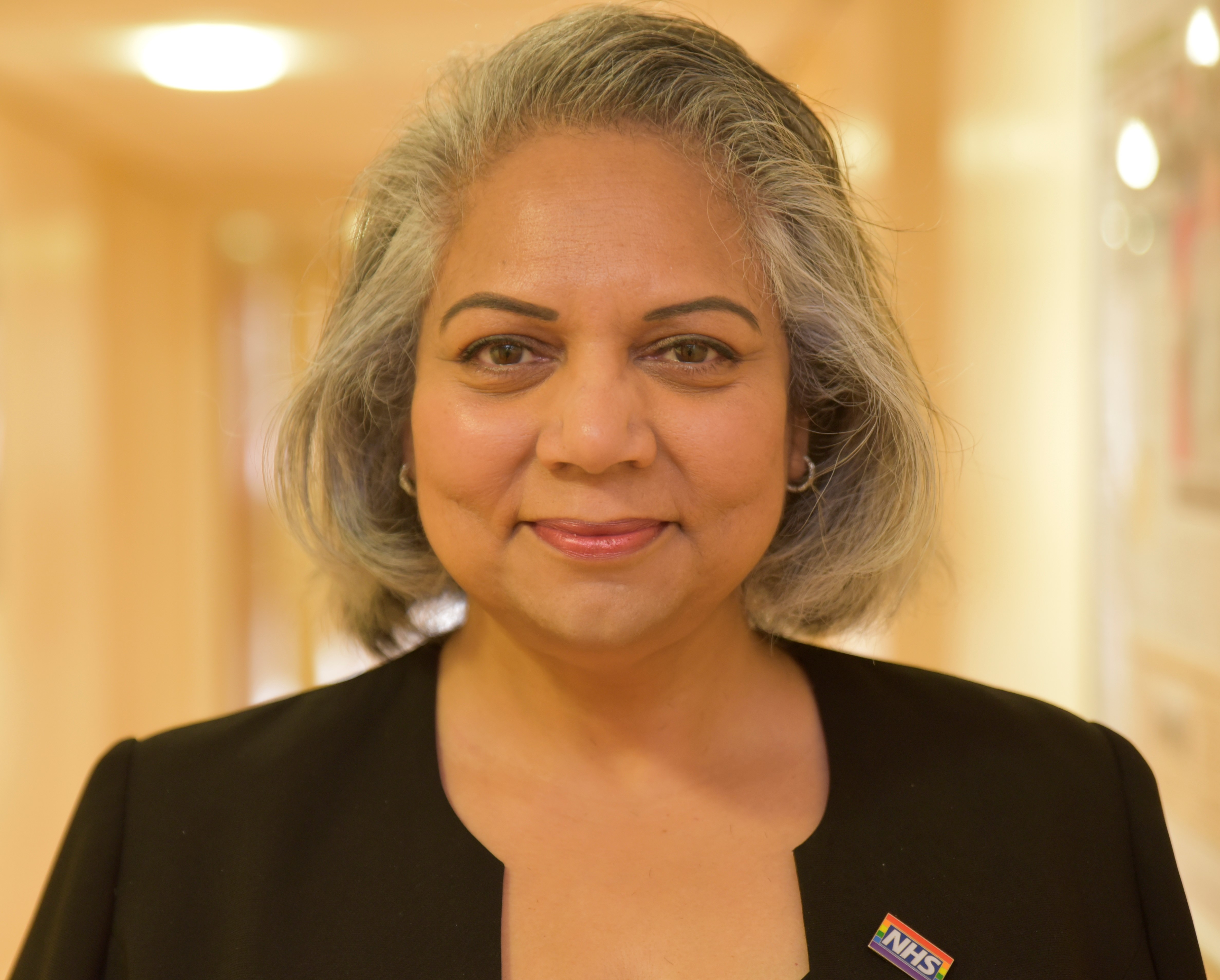 Anita is a Chartered Accountant, executive leader and business coach, with an international strategy consulting background.

Anita also has extensive experience of the private and not-for-profit sectors. She was brought up and went to school in Worcestershire, and her family connections to the NHS include her younger daughter, who is now a GP. A respected business and political commentator, Anita is a regular guest on local political TV shows.