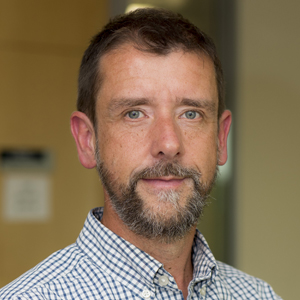 Richard Haynes joined our Trust on 6 September 2017 as Director of Communications and Engagement.

Richard is a strategic communications, public relations and engagement professional, with extensive NHS board level experience in challenged, high-profile and politically sensitive organisations.

With a career background in newspaper journalism and private sector PR, he became Worcestershire Acute Hospitals’ first Head of Communications in 2001 - a post he held until 2010. Since then he has taken on a number of senior in-house and interim/consultancy roles in NHS organisations across the country, on both the provider and commissioner side.

Richard is a Chartered PR Practitioner, a status awarded by the Chartered Institute of Public Relations (CIPR) in recognition of his high professional standards, integrity and commitment to professional development. He is also a mentor on the CIPR’s national mentoring scheme for PR professionals.

Richard lives in Worcestershire with his wife and two children.