Jemima Moss is a promising young rugby player with Worcester Warriors Women. But last summer while she was awaiting her GCSE results, Jemima was rushed to A&E at Worcestershire Royal Hospital needing life-saving treatment for Sepsis.

After being inspired by the care she received, Jemima has now arranged a work placement shadowing staff in the Intensive Care Unit where she spent a week on life-support being treated for the deadly condition. 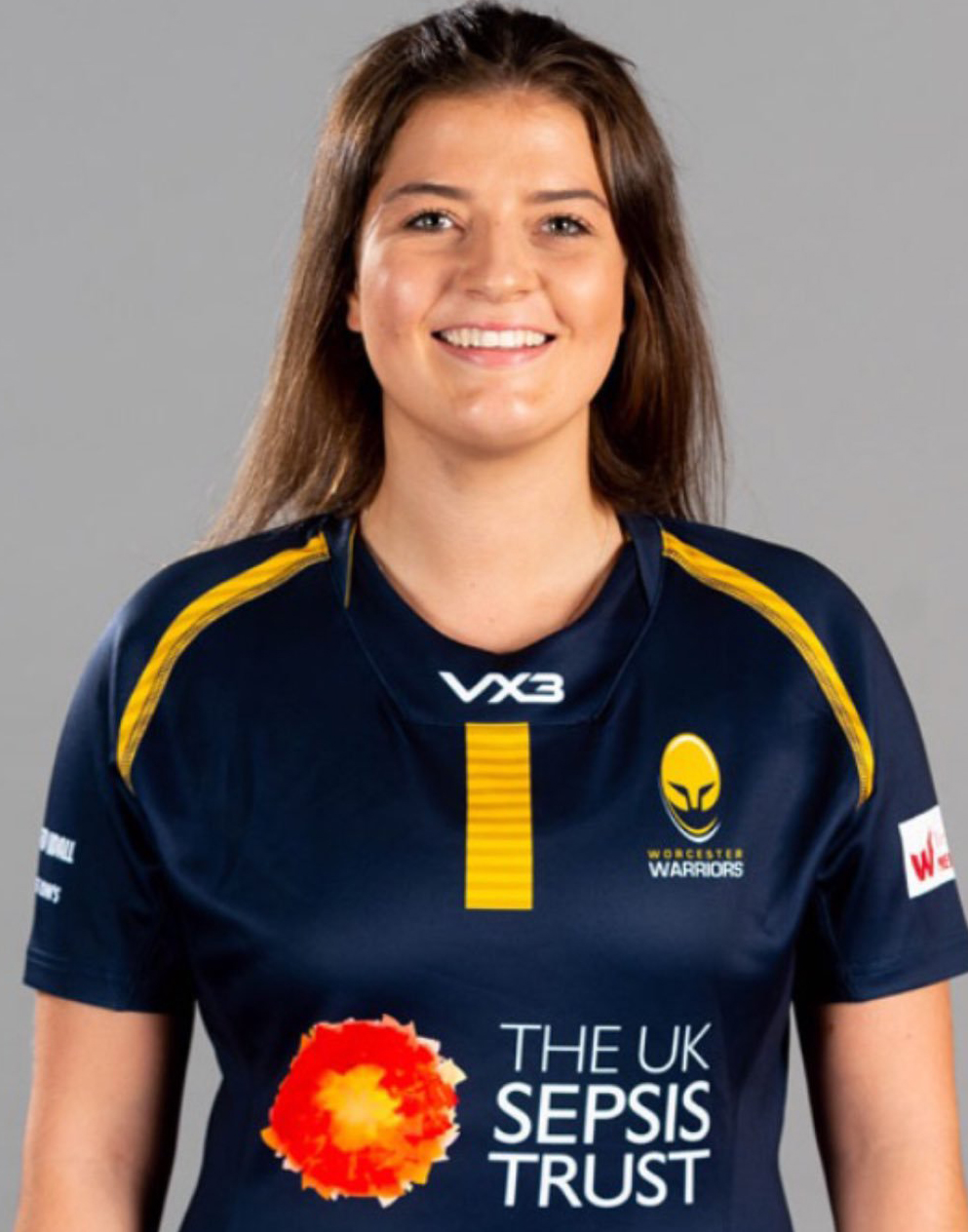 Sepsis, also known as blood poisoning, is a life-threatening reaction to an infection that kills 44,000 people a year in the UK. Sepsis is often difficult to diagnose because early symptoms can be confused with other conditions. When Jemima first became ill, she thought she had the flu.

But after deteriorating quickly and collapsing from the pain in her abdomen, an ambulance was called which rushed her to Worcestershire Royal Hospital’s A&E department with a suspected burst appendix.

When she arrived at A&E, Jemima’s heart rate and white blood cell count were dangerously high. Initial investigations took place to confirm the diagnosis of a burst appendix, but after emergency scans and exploratory key-hole surgery, the team in A&E discovered her true diagnosis of Sepsis. 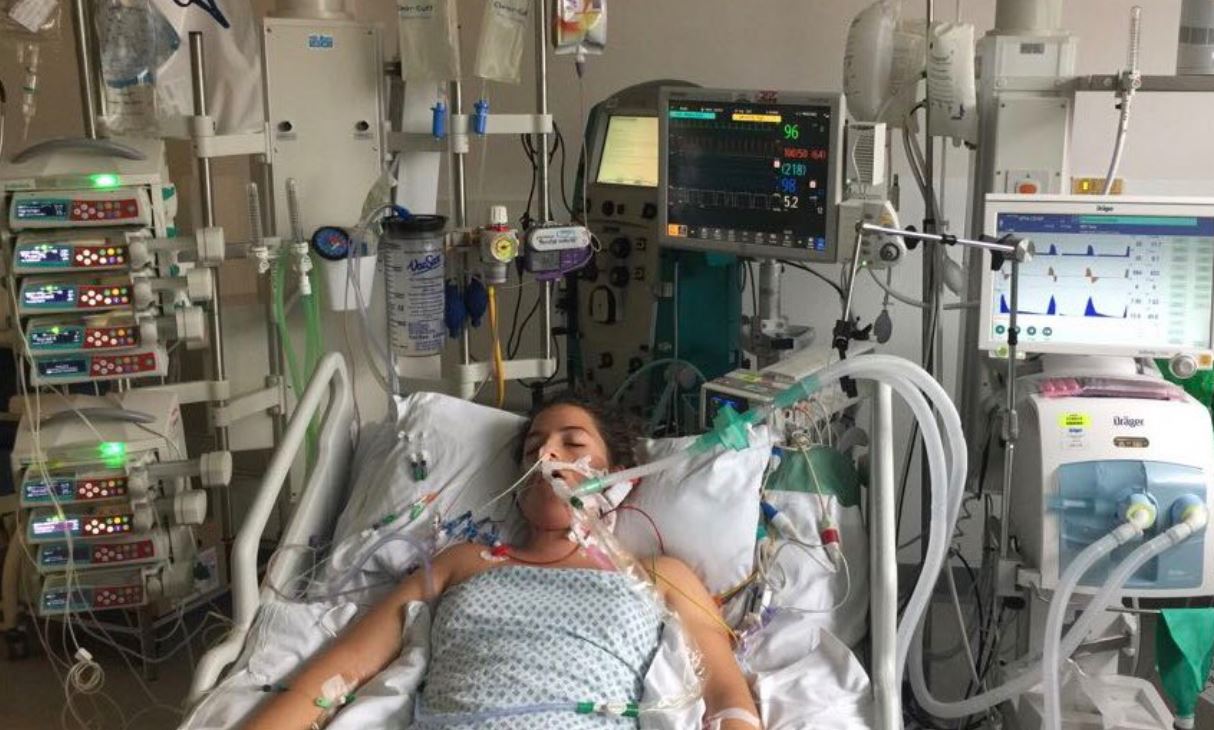 A week in Intensive Care followed, with Jemima’s closest call coming on the Tuesday night when it was thought she might pass away. Fortunately she managed to pull through and a week later, on GCSE results day, Jemima was finally taken off life-support.

“As I became more conscious, I managed to open the results envelope my sister and best friend had picked up earlier that morning, and I remember being totally delighted with my results!” said Jemima. 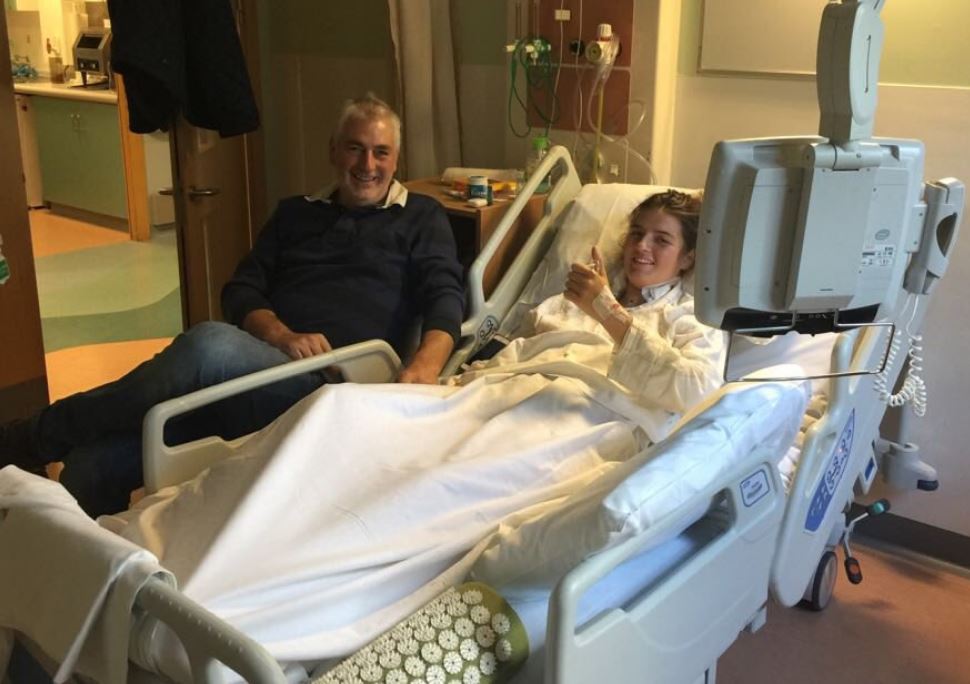 After a week in intensive care, she was finally given the tentative ‘all clear’ and was transferred to Riverbank Ward where she spent another seven days and was visited by friends, family and Worcester Warriors and England hooker, Lark Davies.

Jemima explained: “I realise that I’m incredibly lucky to have survived sepsis. I am truly thankful to the A&E, ICU and Paediatrics teams and the many other brilliant staff in the hospital for the care they gave me and for saving my life!”

The infection very nearly cost Jemima her life, but now she’s back to her full strength and often stars in the Warriors’ development team. 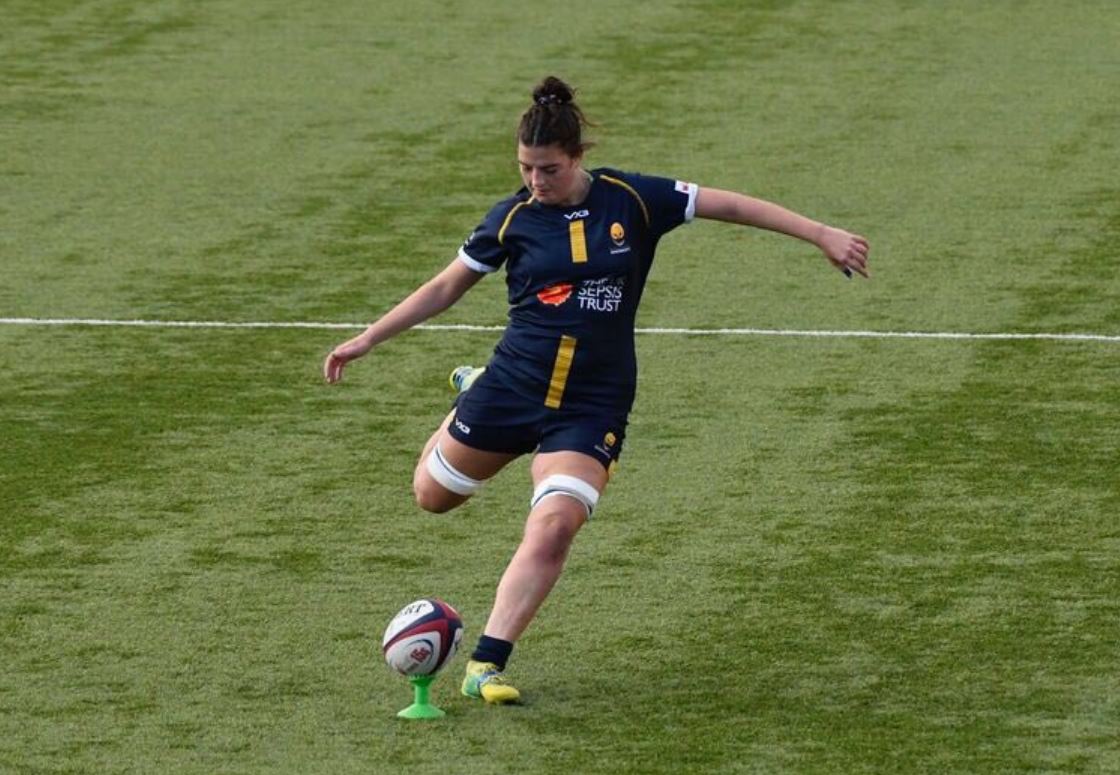 “I am also incredibly grateful for the support from the Worcester Warriors team for helping me get back to my previous strength and fitness. Six months after I became ill, I was back playing rugby again”, added Jemima.

Now, Jemima and her Worcester Warriors side have teamed up with The UK Sepsis Trust to raise awareness about the condition, and are holding a special fixture for Sepsis Awareness Day on 1 December at Sixways Stadium in Worcester.

“I’m so extremely proud and pleased that Worcester Warriors Women are now sponsored by The UK Sepsis Trust and that, as a club, we can help spread awareness and encourage more happy endings like mine”, said Jemima. 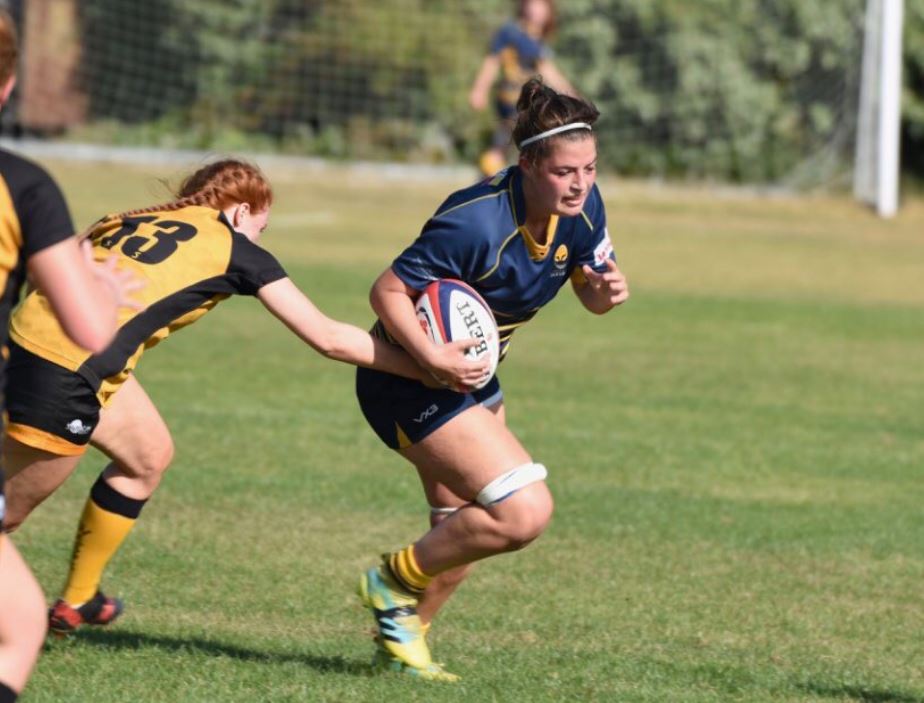 She’s also excited to begin her work placement later this month in the unit that saved her life, where she will shadow physiotherapy staff attending to patients in intensive care at Worcestershire Royal Hospital.

Jemima’s experience has even inspired her to consider a career in Medicine once she’s finished her A-Levels next year. 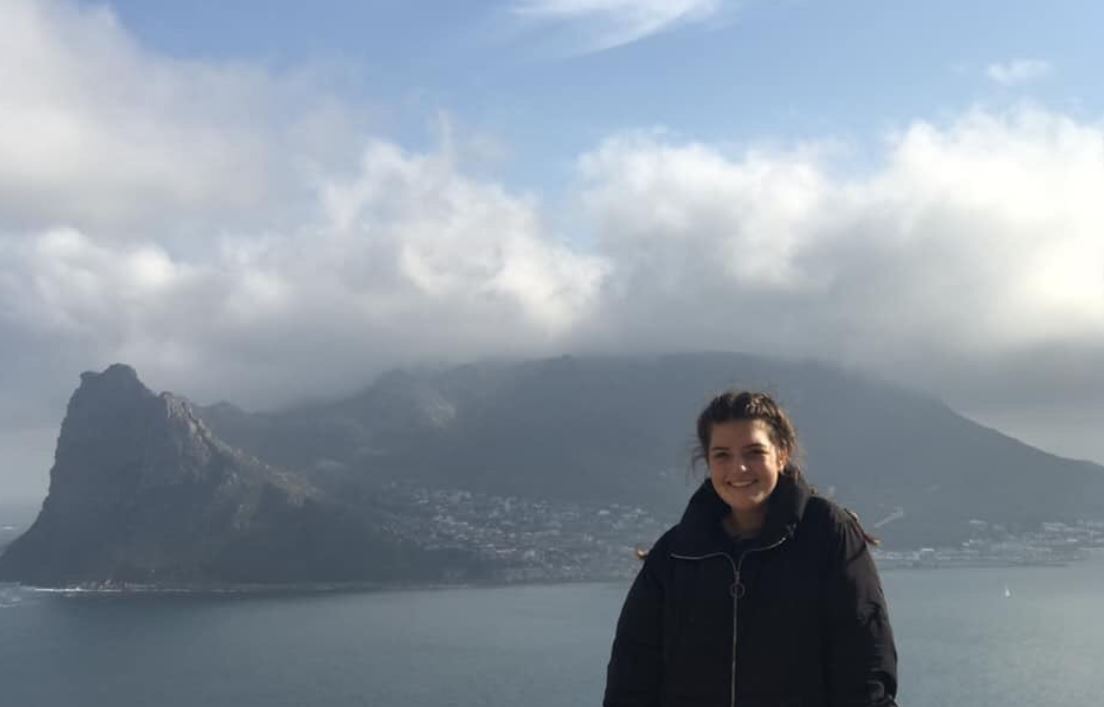