Blood Cancer doctor returns to work after beating the disease himself 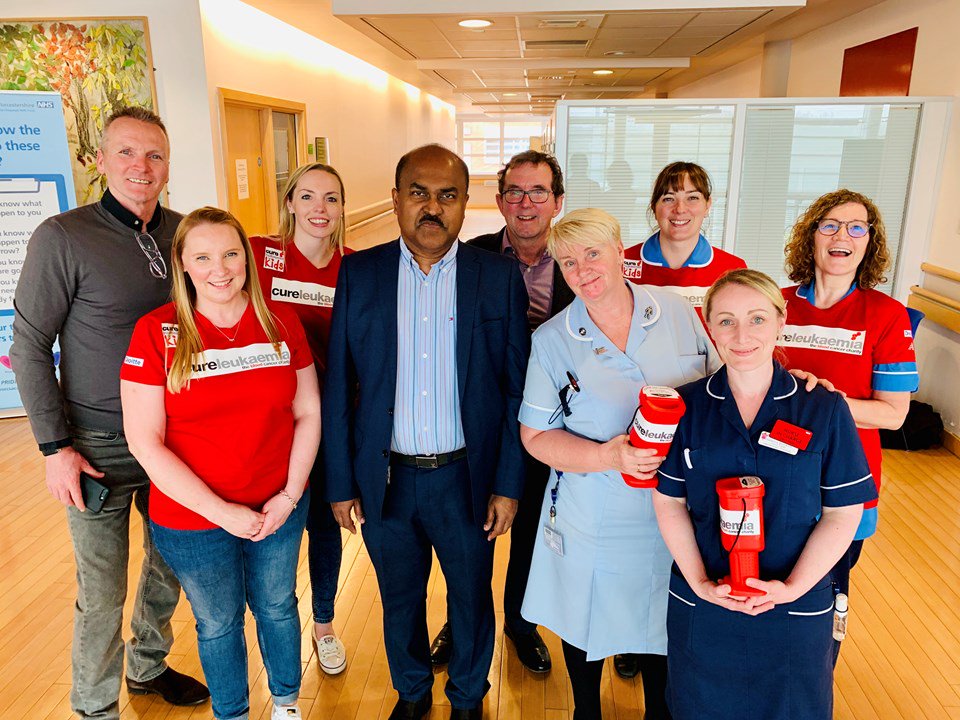 A doctor who has dedicated his life to treating patients with blood cancer is returning to work after beating the disease himself.

Dr Salim Shafeek has worked at Worcestershire Royal Hospital for the last 17 years treating patients with different forms of blood cancer. But in a cruel twist of fate, he was diagnosed with Myeloma – a type of blood cancer - in January this year.

A scan at the hospital he works at revealed his diagnosis, after initially thinking he had a bad back.

"It started with some pain in my back, an innocuous symptom as is often the case with blood cancers, so when I received the diagnosis it was a shock. After a swift diagnosis at Worcestershire Acute hospitals, within 48 hours I was referred to the Centre for Clinical Haematology in Birmingham", explained Dr Shafeek.

Four months of intense treatment followed for the blood cancer specialist, before undergoing a stem cell harvest and transplant over the summer. Finally at the end of summer Dr Shafeek was given the news that he was in complete remission.

After taking time away from work to fight the cancer, Dr Shafeek is keen to return to the job he loves, now having experienced the symptoms and treatments that he gives to his patients.

“It was a bit of a strange experience to have all of the symptoms and side effects of the treatments I have always prescribed. But I feel I will be better equipped than anyone to empathise with my patients having gone through it myself”, said Dr Shafeek.

The Haematology Consultant will re-join his colleagues on Monday, with his experience changing his outlook, not just on his job, but also on his personal life.

“My perspective towards life has changed and I will spend more time with my family as well. I realised their role fully now, as having a supportive family made my journey and recovery process much much easier”, added the doctor.

When his diagnosis was first made known, Dr Shafeek received an outpouring of support and messages from friends, colleagues and former patients.

Steve Shaw from Malvern, was diagnosed with acute myeloid leukaemia (AML) seven years ago and received his initial treatment from Dr Shafeek. Steve said: "Without Dr Shafeek I would not have been able to marry my partner, meet my grandchildren or escort my daughter down the aisle on her wedding day."

Dr Shafeek was also the first Consultant to treat former England, Crystal Palace and Wolves footballer Geoff Thomas when he was diagnosed with chronic myeloid leukaemia (CML) in 2003. Geoff said: “I might not be here today if it was not for Dr Shafeek who quickly recognised the severity of my illness. He has helped so many patients over the years and I am sure every single one of them would want to wish him all the very best.”

After his diagnosis, his colleagues from Worcestershire Royal Hospital rallied around to raise more than £12,000 for blood cancer charity Cure Leukaemia. 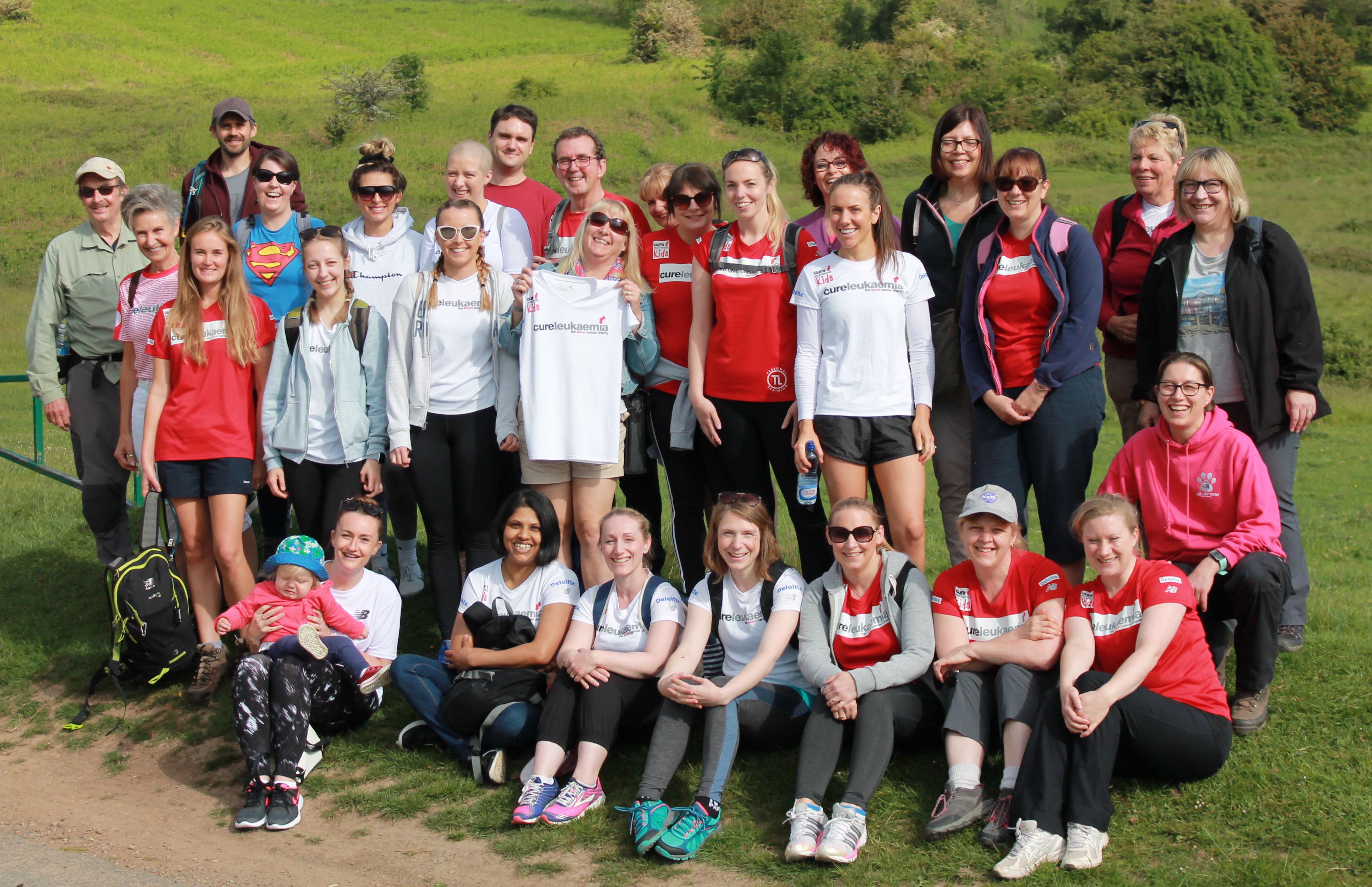 Dr Shafeek’s son, Faheez has also completed a 300-mile cycle from London to Paris to raise funds for Cure Leukaemia in support of his father. The 23-year-old medical student hopes to follow in his father’s footsteps, “Medicine runs in the family with my father and grandfather both spending most of their lives treating blood cancer patients.

“However, I never expected that this disease would directly affect my father and his diagnosis came as a great shock to our family. Thankfully, my dad has responded well to treatment and I was only too happy to do my bit to support Cure Leukaemia”, explained Faheez. 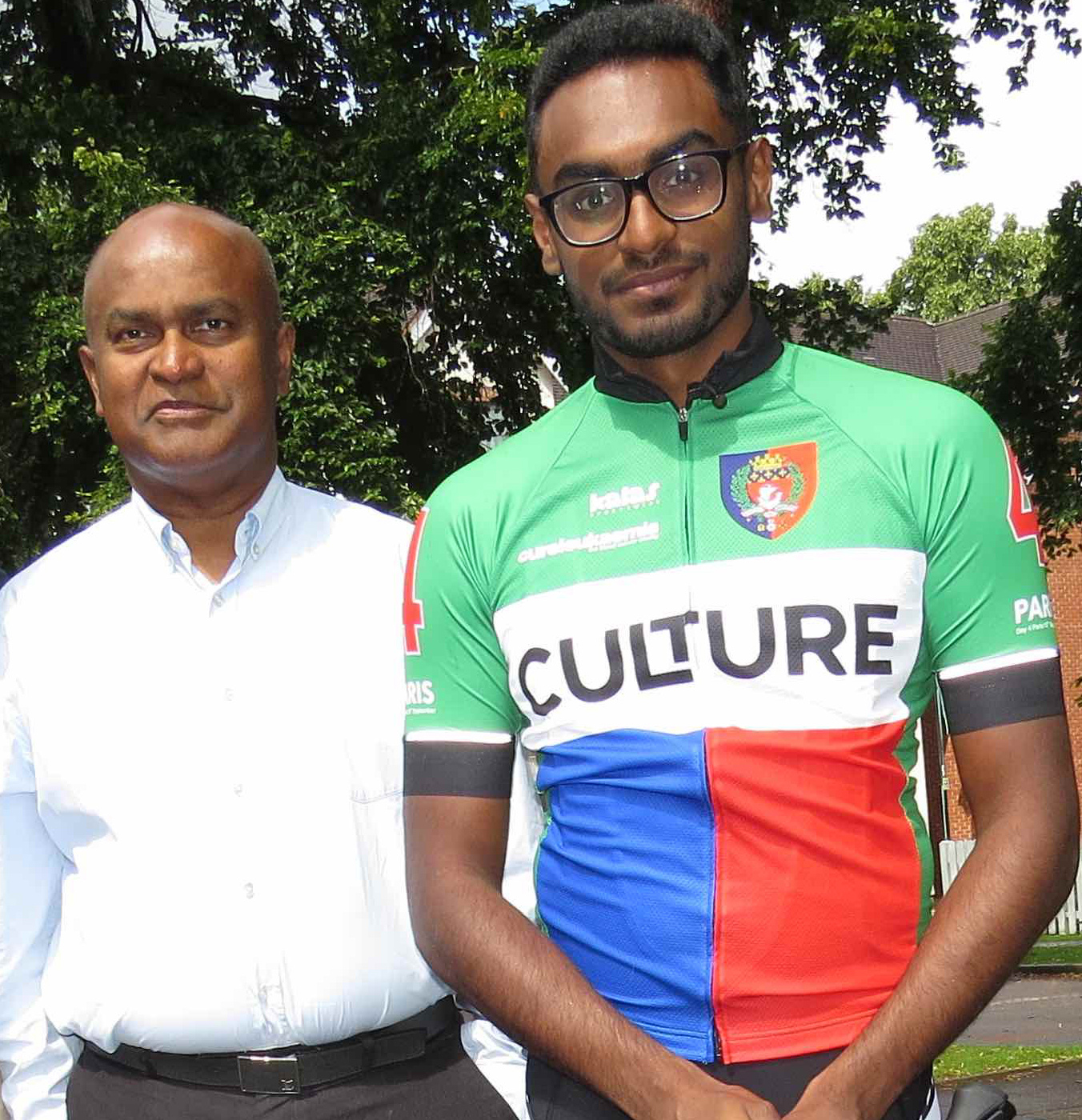 After winning his personal battle, the Consultant is ready to return to helping other people going through the same fight against cancer. “I’m really looking forward to coming back to the department and doing the job I love to do with direct patient contact”, said Dr Shafeek.