The team running the Bowel cancer screening programme in Herefordshire and Worcestershire are celebrating 10 years of helping to detect cancer earlier. 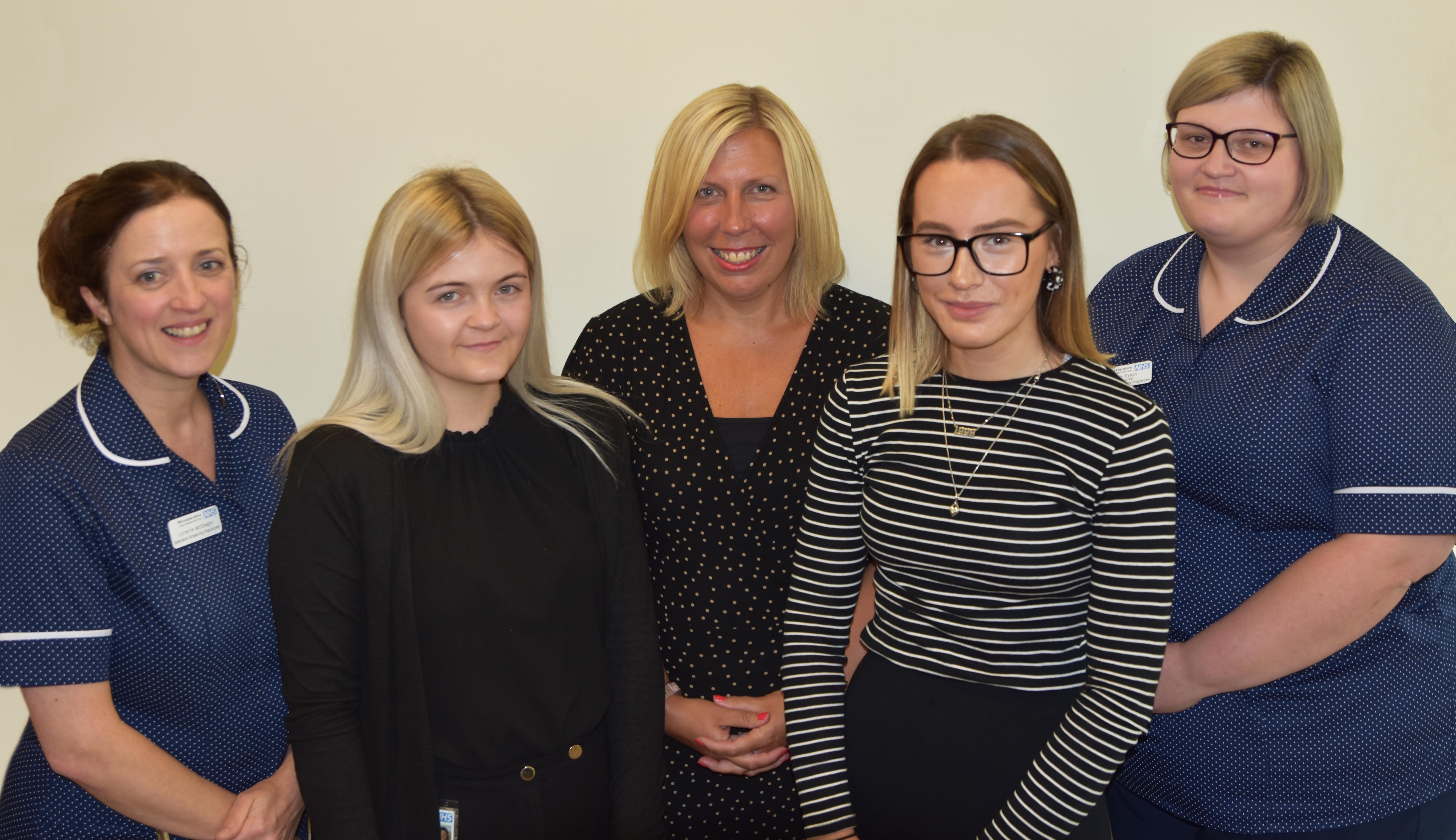 The programme which is based at the Worcestershire Acute Hospital NHS Trust has proved to be a resounding success screening over 402,000 patients since its launch back in 2009.

Bowel cancer is a common type of cancer in both men and women, with 1 in 20 people being diagnosed with the disease during their lifetime.

Screening can not only help to detect bowel cancer at an early stage - when it’s easier to treat - but the screening process can also detect  and remove small growths in the bowel called polyps, which over time can turn into cancer.

Since the beginning of the programme back in 2009, over six thousand colonoscopies have been performed, with a total of 584 cancers being diagnosed.

Screening is offered to individuals between the ages of 60-75.  Participants are delivered a home testing kit every 2 years, which is returned to the laboratory for analysis.

If a positive sample is found the participant will be called for a screening assessment in dedicated clinics where they will be offered a telescope examination of the lower bowel (a colonoscopy) .

The Herefordshire and Worcestershire programme fully participated in the recent trial of an easier to use test kit,  which is now being rolled out throughout the UK.

Reflecting back on the last 10 years Bowel Cancer Screening Programme Manager, Emma Duggan said: ‘We’re so proud of what we have achieved in the last ten years. We have far exceeded expectations since the first cancer was diagnosed back in November 2009. It is brilliant to see that so many people in the two counties are willing to participate in the programme.’