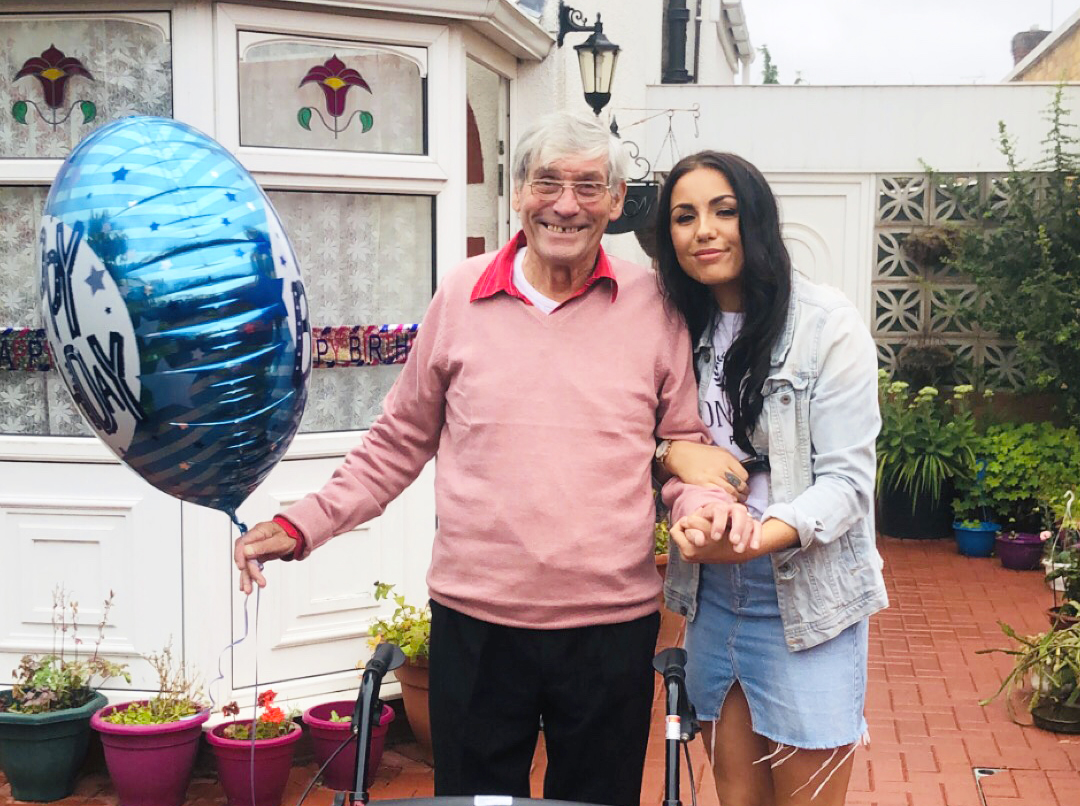 A local grandfather has made a miraculous recovery on the same ward that his granddaughter works on at Worcestershire Royal Hospital.

John Maiden, 78, spent 27 days in the hospital, but following a surprising recovery, John got to come home in time to celebrate his 78th birthday with his family, including granddaughter Simone who works on the ward that he was cared for on.

John – who has the rare brain condition Progressive Supranuclear Palsy (PSP) - was rushed to Worcestershire Royal Hospital by ambulance after suffering serious seizures following a nasty fall at home.

Unconscious and needing his breathing supported, John was immediately taken to the resuscitation area of A&E. At this point, John’s family were told to come to see him as doctors thought he was unlikely to pull through.

But with close monitoring from doctors, John’s condition began to improve and after spending more than a day unconscious he finally woke up the next day. Following further checks he was transferred to the Medical High Care and Short Stay ward – the same ward his granddaughter Simone, 24, works as a Senior Health Care Assistant.

Simone said: “When I got to the hospital he was in A&E who were just amazing! I really thought we were going to lose him. When he finally woke up I had my fingers and toes crossed that he could go to my ward!”

John spent a week on the Medical High Care section of the ward, where he had a family member by his side the whole time, including Simone and his wife of 56 years, Veronica. 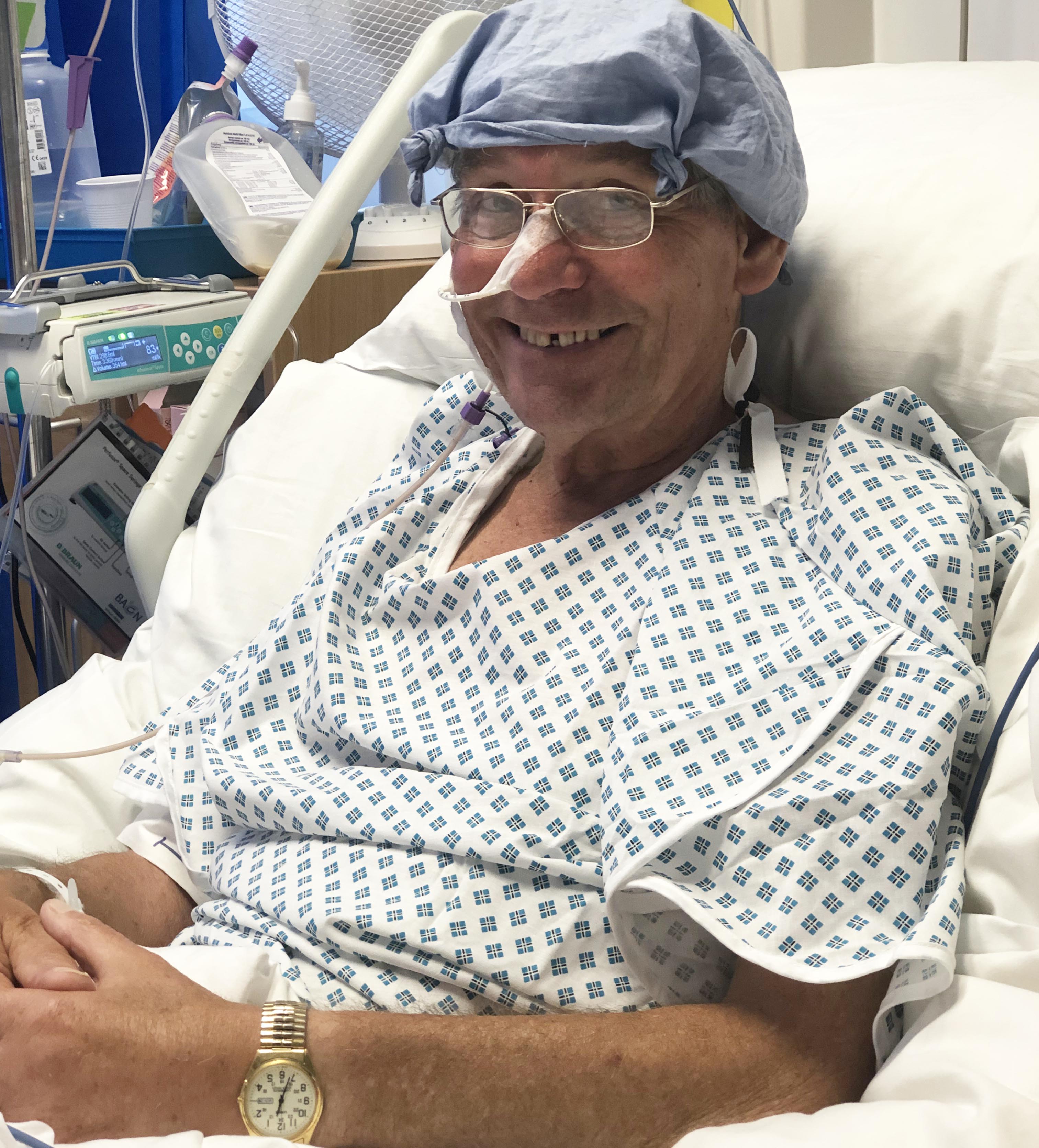 He initially needed an oxygen supply to breathe and couldn’t walk or talk, but after a week of treatment on Medical High Care, John no longer needed oxygen or an NG tube to support his breathing and so was moved to a Medical Short Stay bed – the other half of the ward where Simone works.

John’s family knew he was improving well when on 29 July he managed to sing ‘happy birthday’ to his visiting son on his birthday, which the family originally feared he might not make.

Another three weeks of gradual progress followed for John. Throughout his time on the Medical Short Stay ward, John told the ward staff he just wanted to get home to his wife Veronica and his favourite chair, in time for his birthday. 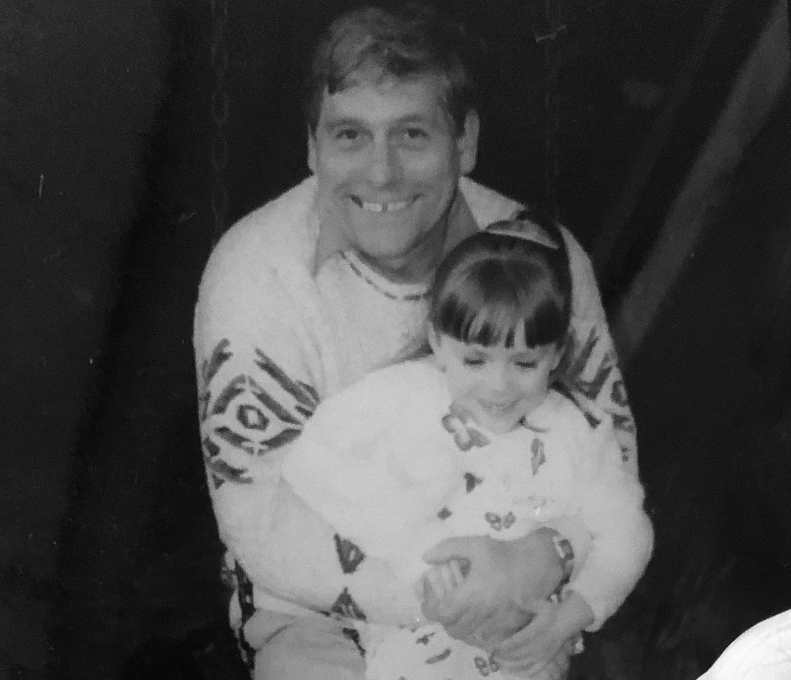 Simone said: “The Physios and Occupational Therapists were amazing; every single staff member that had looked after Grandad was just exceptional. Staff would message me on their days off to see how he was and go to see him before they started their shift, it was lovely. My grandad was so happy and grateful for the care he had received but not only for him, for my Nan as well, they’d never let her go without anything!”

On 15 August, after a total of 27 days of steady improvements in hospital, doctors on the ward told John he was finally well enough to return home – the day before his 78th birthday.

Simone added: “I want to thank all of the staff at the hospital so much. I couldn’t have wished for him to have been in better hands. Grandad will still battle with his PSP, but with the support of his family he will not be alone with it.

“I’m so proud to work on Medical High Care and Short Stay and my whole family are so grateful for the care of the staff on the ward.”

Nearly a month spent in hospital had not dampened John’s spirits, and on Friday 16 August John woke up in his own home to celebrate his birthday with fish and chips with his extended family and his wife - in his favourite chair of course. 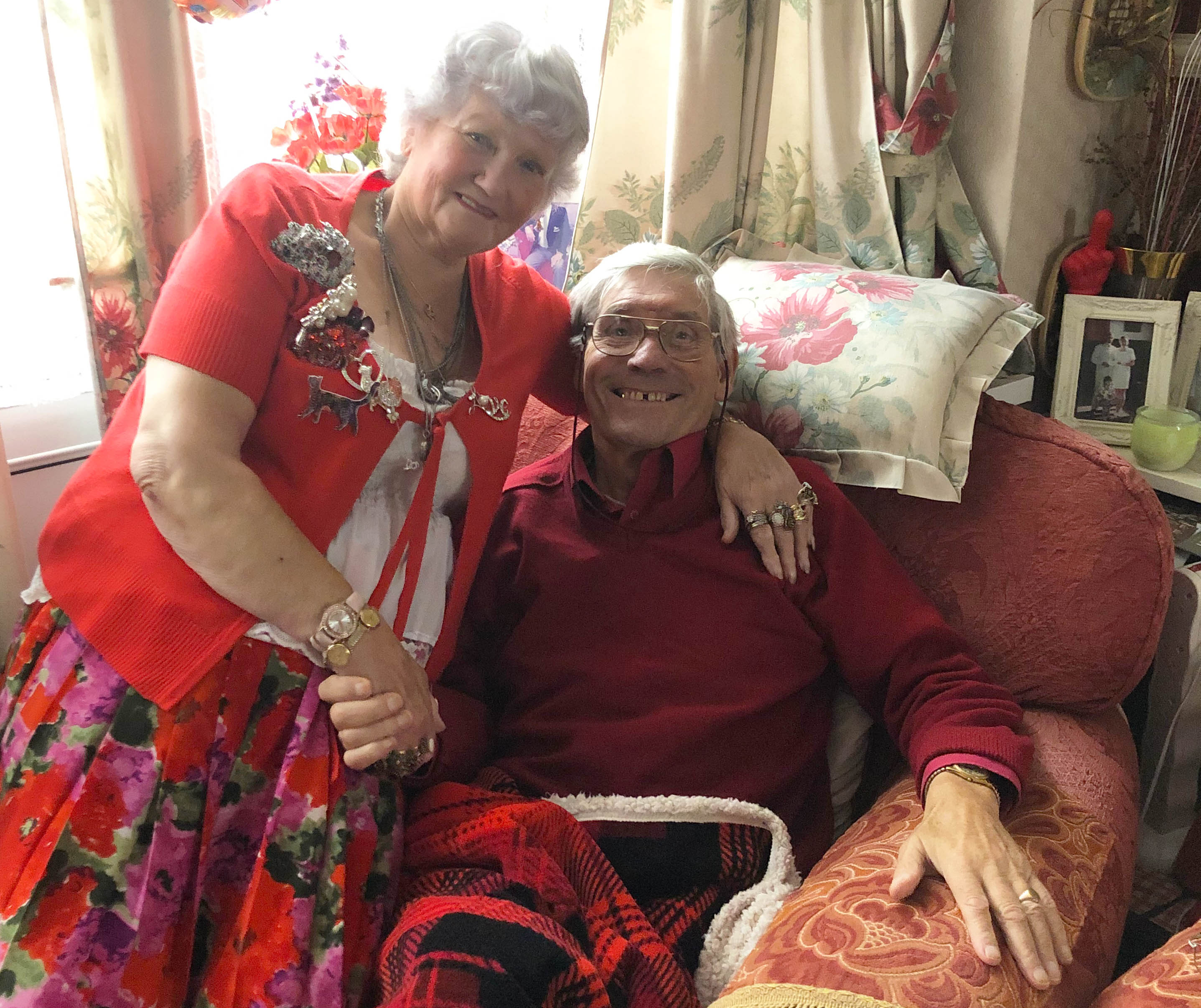