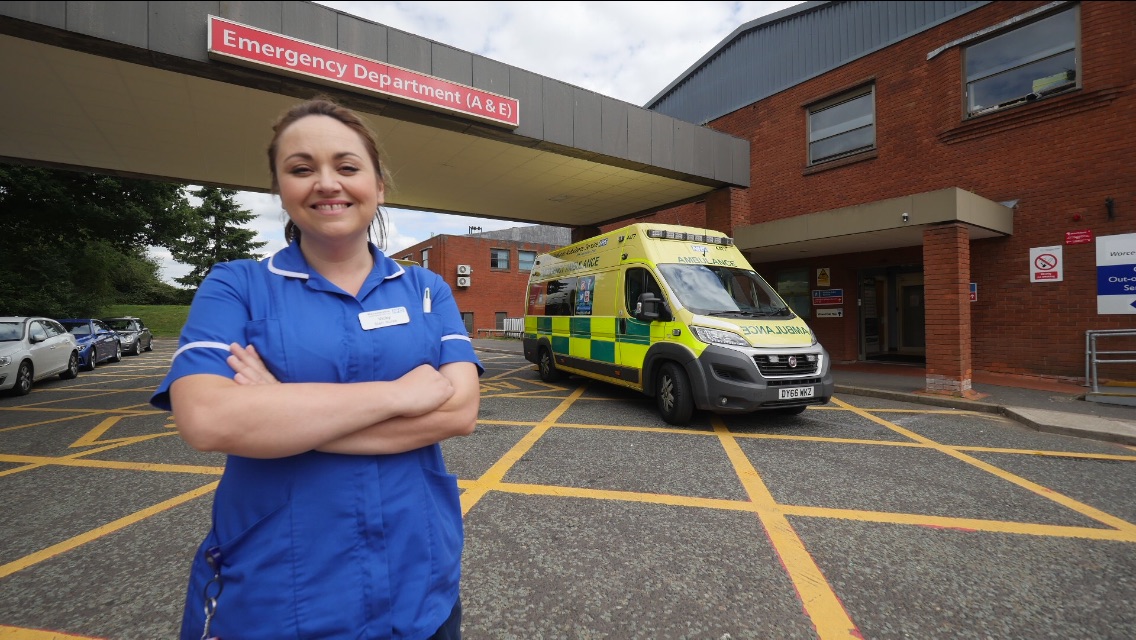 An actress who has appeared on both the big screen and in hit-television series’ as a nurse, has taken up a new role in A&E at the Alexandra Hospital having qualified as a nurse for real.

Vicky Hall, 42, has appeared as a nurse in television shows; Line of Duty, Coronation Street and Doctors, as well as hospital-based TV series’ Casualty, Holby City and Bodies, before deciding on a dramatic career change and training to become a nurse off-screen.

Vicky - who is originally from Newcastle but now lives in Bromsgrove - began her acting career at the age of just 14, working a weekend job in a fish and chip shop to pay for acting lessons. She eventually managed to get a part in CBBC series Byker Grove, alongside TV legends Ant and Dec. 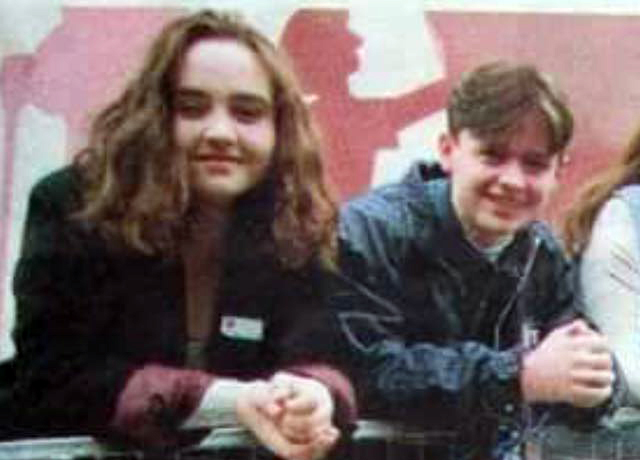 Vicky (left) with 'Dec' (right) during their Byker Grove days

After roles in theatre and occasional appearances as an extra, Vicky managed to get a lead role in Channel 4 comedy series, Teachers, alongside James Corden and Andrew Lincoln (star of The Walking Dead). After Teachers had finished, Vicky played parts in Derek (with Ricky Gervais), The Bill and Shameless, as well as roles as a nurse in Line of Duty, Doctors and Coronation Street.

“I frequently played nurses, perhaps the universe was trying to tell me something…” said Vicky. Describing why she originally wanted to be an actor, she said: “It just sounded fascinating and the sort of thing that would cause me to meet strange and wonderful people - I was right!” 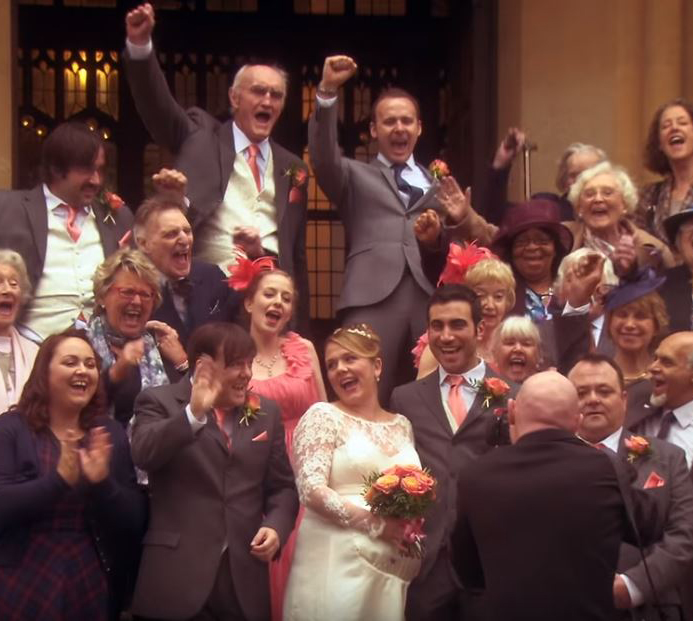 The birth of her two children changed Vicky’s outlook on life, and she decided working all around the country for long periods of time wasn’t for her anymore. “I thought about what I would do next and decided it had to have all the excitement of acting, the need to really use my brain, and that I would be in demand”, explained Vicky.

“Emergency nursing just fit the bill. So I went back to school and did my GCSE science again, and when my children started school I started my degree”, she added. Having settled down near Bromsgrove, Vicky was keen to stay local after enjoying her training placements at the Alexandra Hospital and having positive personal memories of the care she had received there herself.

Vicky said: “The Alexandra is a really busy and interesting hospital, but small enough that you get to know people easily. I love our Emergency Department, I am challenged every day. We are always encouraged to train and keep learning continuously, always upskilling.”

Vicky, who works part-time in the Accident and Emergency hasn’t given up her acting work entirely and still does a lot of voiceover work and advertisements. 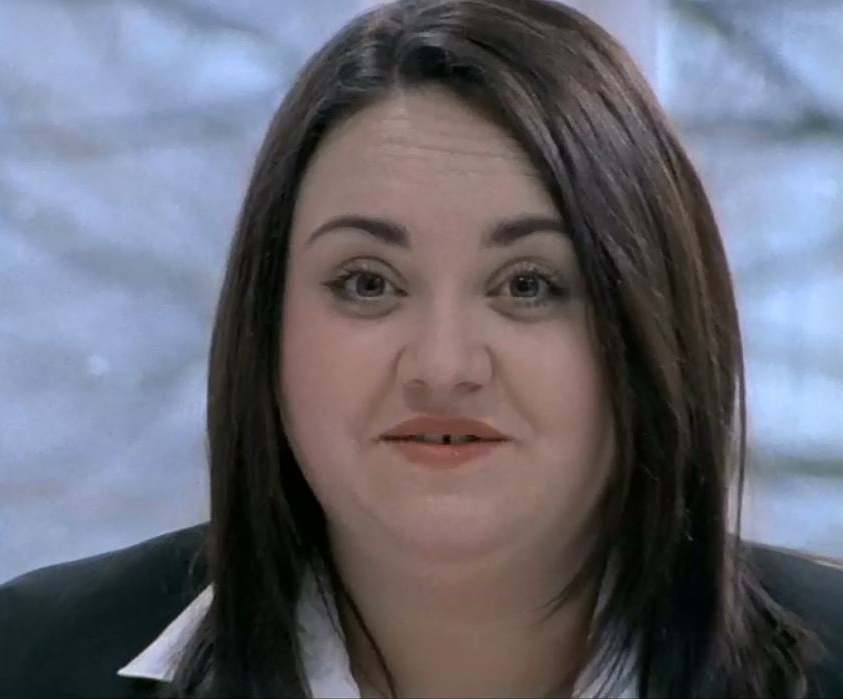 Vicky in her role in 'Bodies'

Recently she played her easiest role yet - as an A&E nurse! Vicky took the role in the latest Ken Loach film called ‘Sorry We Missed You’ which was recently premiered at the Cannes Film Festival.

“It is my proudest role yet. I was also hired to design their A&E set and to dress all of the extras as A&E patients, giving them all a wound or a reason for their visit”, explained Vicky.

Vicky is proud of her acting career but is keen to encourage others who may be interested to get into nursing, saying: “I would recommend working in an Emergency Department to anyone. You gain so much knowledge and confidence if you take the plunge and throw yourself in the deep end!” 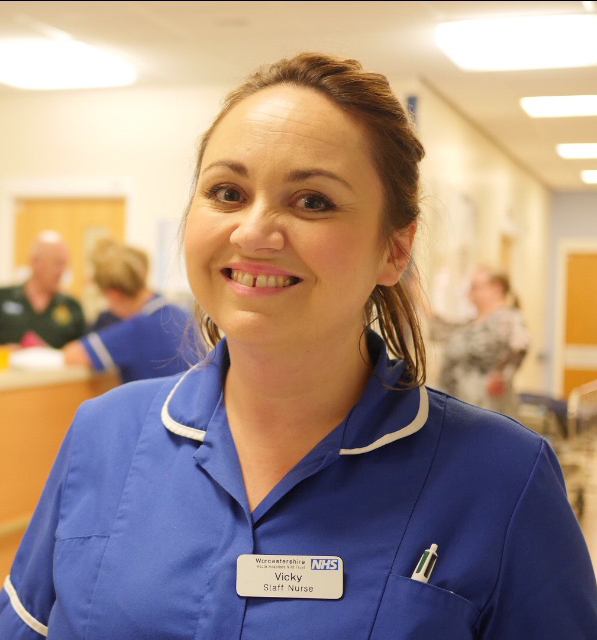 To find out more about the wide range of exciting job opportunities on offer in Worcestershire’s hospitals visit: www.worcsacute.nhs.uk/jobs or follow on Facebook @WorcsAcuteNHS