There could have been a plethora of gifts on offer for Droitwich resident Diana Cundy on her 90th birthday, but instead the former nurse asked for money to donate to Worcestershire’s Community Heart failure team. 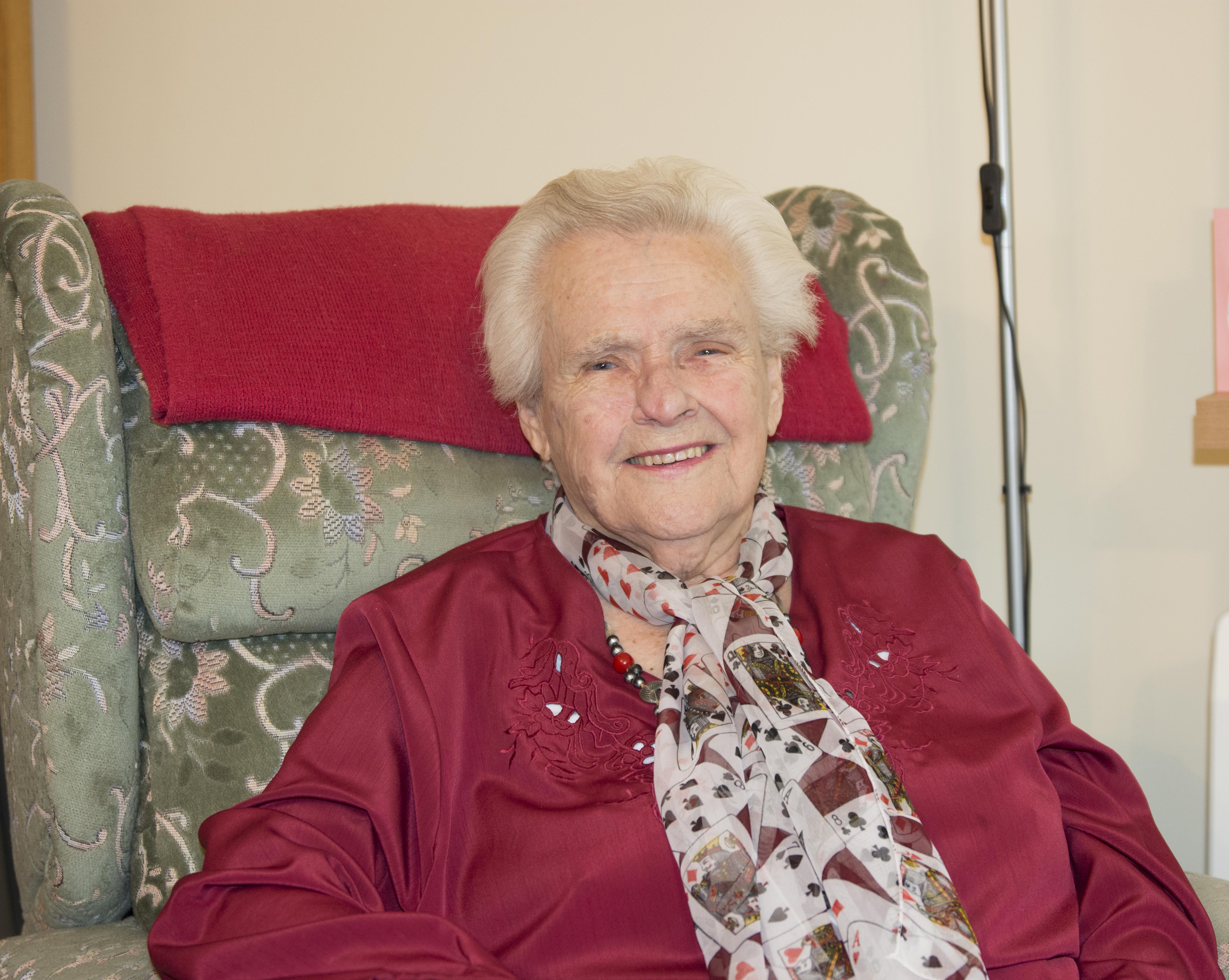 Mrs Cundy reached the impressive milestone on the 7th April and saw 60 of her close friends and family attend her birthday party to mark the prestigious occasion.  After a career in care, Diana proved she’s still thinking of others as she saw this milestone as a way to thank the cardiac staff at Worcestershire Acute Hospitals NHS Trust by not asking for gifts but money which she could donate.  The total amount raised was an impressive £320, with  Diana donating a generous £200 to the Worcestershire’s  Community Heart failure team and a further £120 to the British Heart Foundation.

Diana, moved to Droitwich six years ago having spent most of her life in Cornwall working as a land girl during the war and later going on into nursing and managing day centres. She said: “Nursing is in my blood; all my love has always been for nursing and caring”.

In July 2017 Diana had a pacemaker fitted at Worcestershire Royal hospital and when looking back at the care she has received over the years she said: “The wonderful nurses saved my life”.

Sally Baker, Advance Clinical Nurse Specialist, has been involved in Diana’s care since her pacemaker was fitted in 2017. On receiving the donation Sally said: “We are very touched to receive this generous donation for the service from the celebration of such a prestigious birthday. Diana is a lovely lady and we are delighted that she was able to celebrate and mark this wonderful occasion with her loved ones”.