A family have praised the care at Worcestershire Royal Hospital after their mother was ‘brought back to life’ in time to meet her newborn grandchild.

After struggling to breathe during the night, Linda Bozward, 59, from Worcester, was taken to Worcestershire Royal Hospital by ambulance and admitted with a suspected chest infection.

Over the course of the morning, Linda’s condition deteriorated until she suffered a cardiac arrest. Her heart stopped for a full seven minutes before doctors were successfully able to revive Linda again, but she was still in a very serious condition. 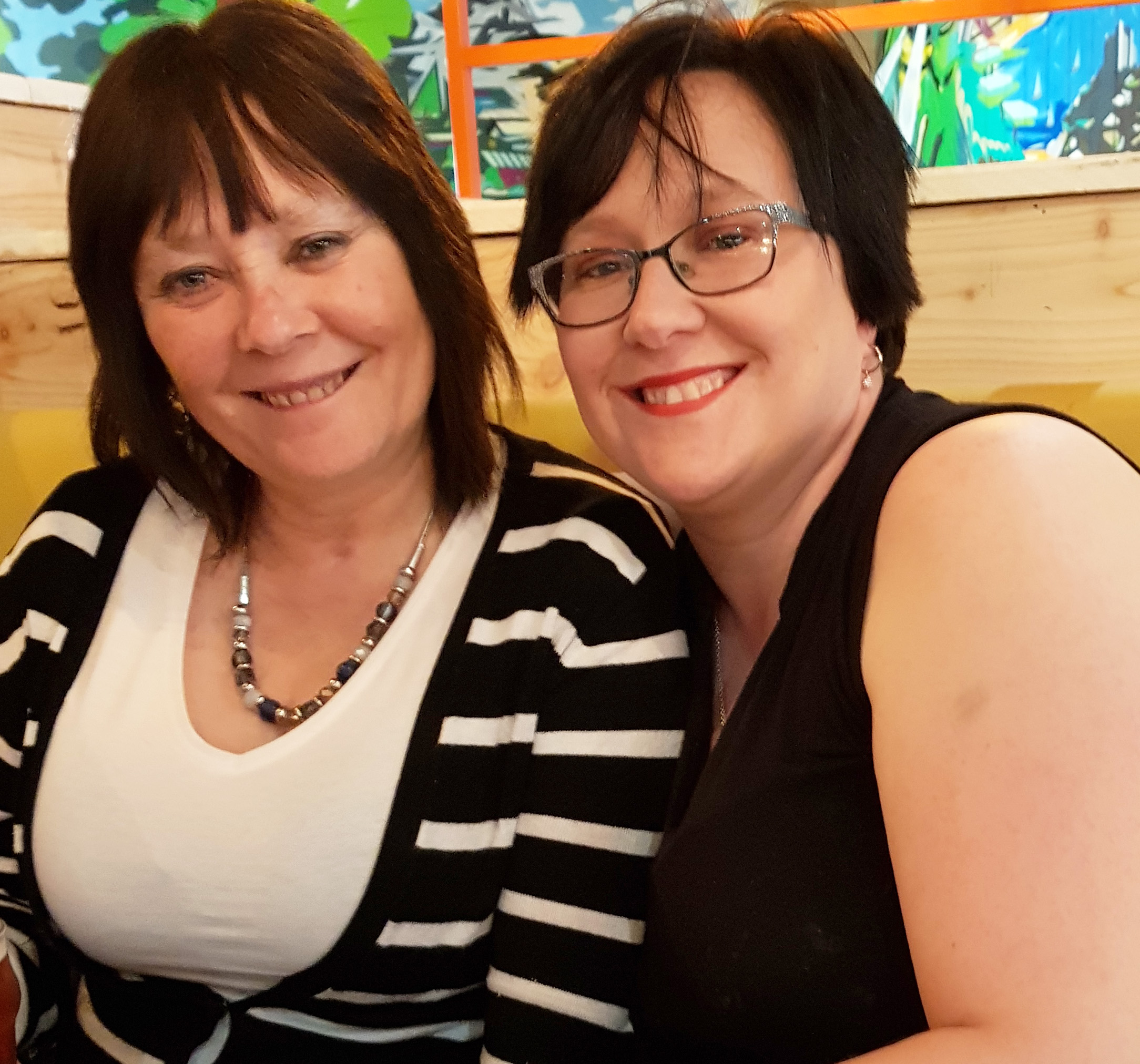 Hearing the news, her family rushed to the hospital to be by her side, including Linda’s son, Wayne along with his children, and her daughter Ginnette who was seven months pregnant at the time.

As her condition continued to be serious, a tube was inserted into her windpipe to allow Linda to breathe and hospital staff told the family to prepare for the worst and say their goodbyes.

Linda’s daughter, Ginnette Bawden said: “We arrived and were told she was very, very poorly, she had gone into cardiac arrest and had been dead for seven minutes. I was seven months pregnant with my little boy at the time - as her only daughter it was heart-breaking to think my mum might not meet her grandson.”

Linda remained heavily sedated in intensive care at the hospital for days while her family visited her to offer comfort and support. Despite numerous tests and examinations, doctors struggled to determine the root cause of her condition until another scan revealed pockets of fluid trapped in the lungs.

As soon as doctors drained the fluid in her chest Linda’s condition began to improve. When she eventually came to, the first thing Linda asked was if she had missed the birth of her grandson.

After 28 days in the intensive care unit at Worcestershire Royal and further time on the cardiac ward, she was finally discharged – just in time to accompany Ginnette to the birth of her grandson, Harry.

But a few weeks later Linda’s condition worsened again before suffering a second cardiac arrest. Staff at Worcestershire Royal managed to save Linda again and found she had a leaky heart valve, which was eventually replaced in surgery.

Months later, on the morning of Ginnette’s wedding day, Linda had to be taken back to Worcestershire Royal by ambulance after struggling to breathe again. Despite the best efforts of the nursing team to treat and get her back in time for her daughter’s wedding ceremony, Linda was too unwell to leave hospital. But nurses on the ward helped her to watch a live video call as Ginnette walked down the aisle.

Ginette said: “As soon as the ceremony was over, I went to the hospital in my wedding dress and spent time with mum before I headed back to our guests. My brother Wayne and my nieces and nephews have all struggled and felt the pain of all this just as much my dad and I have.

“It’s been a really tough time for us all - my mother-in-law has also been receiving treatment for bowel cancer at Worcestershire Royal and the chemotherapy nurses have always been amazing. All of the hospital staff have been out of this world. If it wasn’t for the NHS and the dedicated staff, my family would be grieving now but instead we are celebrating life!”

Consultant Cardiologist, Dr Helen Routledge said: “We’re delighted that despite all that Linda had been through, her determination and the care of all the teams involved helped ensure that she met her grandson and was able to watch her daughter get married.” 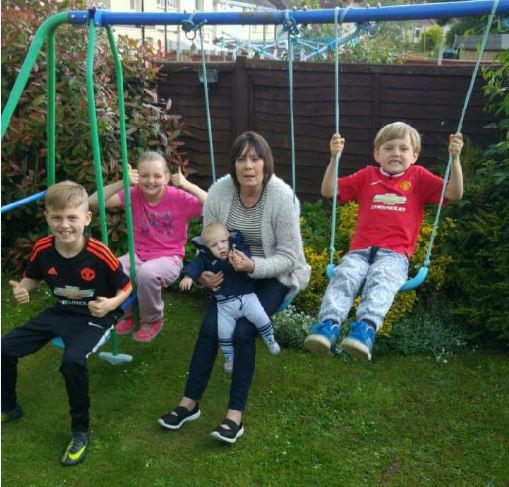