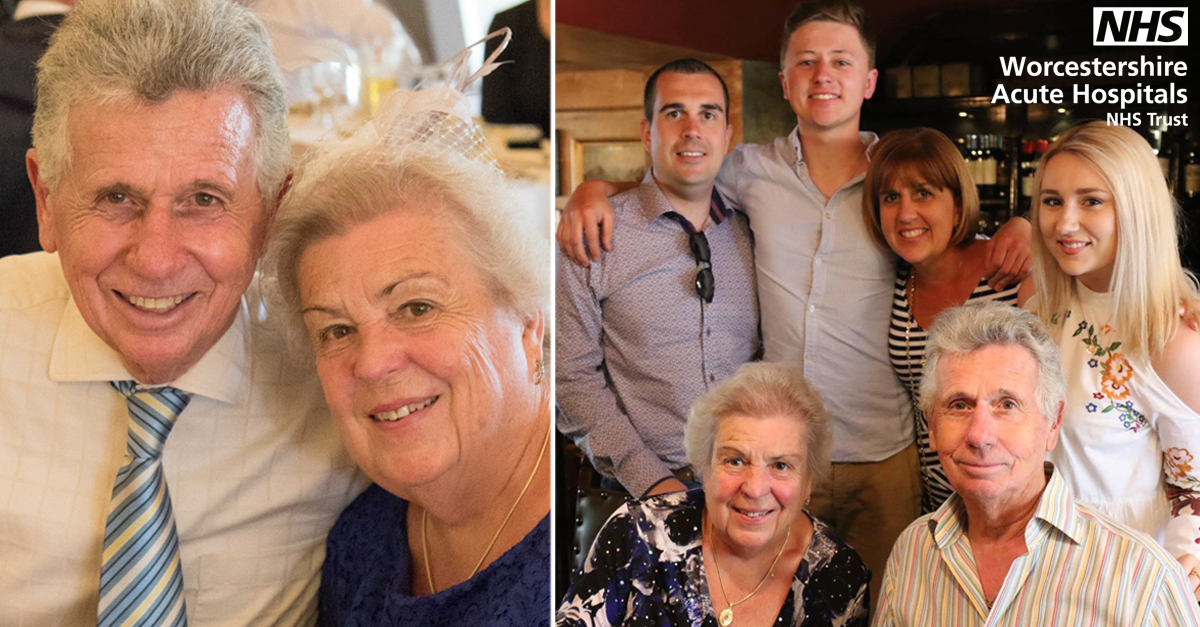 A local family have thanked staff at Worcestershire Royal Hospital for saving the life of their father and husband after he survived what was thought to be terminal cancer.

Donald Cheetham made a miraculous recovery despite being diagnosed with cancer of the lungs, liver, brain, lymph nodes, spleen, bones and skin; thanks to immunotherapy treatment at Worcestershire Royal.

Donald was diagnosed in 2016 by his GP following an appointment for what Donald believed was a urine infection. After ruling out the infection, his GP ordered scans which revealed a large tumour on his lung, with the cancer also having spread to his liver and spleen.

His GP informed Donald that this was likely to be terminal cancer as the disease had spread too far to be treated effectively. After an urgent CT scan at Worcestershire Royal Hospital, Donald’s cancer diagnosis was confirmed - also revealing the tumour has spread to his lymph nodes.

As Donald’s condition deteriorated, the full effects of the news hit home for the family. Donald’s daughter, Angie said: “His GP was very supportive and called in St. Richard’s Hospice to help with the support and discuss any future care needs. They helped our family prepare for losing our dad, and for our mum, Sylvia, for losing her husband of 49 years.”

At his first appointment at the hospital, Donald was told chemotherapy was not an option for treating his cancer, but an innovative new treatment called immunotherapy could be the best way forward.

Immunotherapy uses drugs to re-programme the immune system into attacking cancerous cells while leaving healthy cells unharmed. Despite this potentially positive news, the family remained realistic about Donald’s prospects, especially after further examination revealed the cancer had spread to the lymph nodes in his brain.

After starting his treatment programme, which involved immunotherapy treatment every three weeks as well as radiotherapy, Donald became poorly with the side effects of such intense treatment. But after the initial symptoms subsided, his family began to notice an improvement in Donald.

Angie said: “Suddenly he began to improve, each day he became stronger and stronger, no one could believe the speed of the recovery. Doctors put the radiotherapy on hold to allow the progress of the immunotherapy to continue. And then scans began to show that the cancerous nodules on the brain were gone, and they were shrinking elsewhere too.”

“We found out that we would still have Dad around for Christmas. This was remarkable as we didn’t even expect him to see my birthday in early September! The frequency of his appointments reduced and Dad’s energy levels and zest for life continued to improve. The CT and MRI scans became clearer and clearer of cancer”, Angie added.

Donald completed his immunotherapy treatment last year and his latest scans have shown no signs of cancer left in his body. He can now drive again and is enjoying a renewed freedom and quality of life.

Immunotherapy Clinical Nurse Specialist, Helen Grist said: “We treat around 100 patients a year with this form of Immunotherapy treatment, and although it’s not suitable for all patients with cancer, we’re delighted to hear that Donald responded so positively to his treatment.” 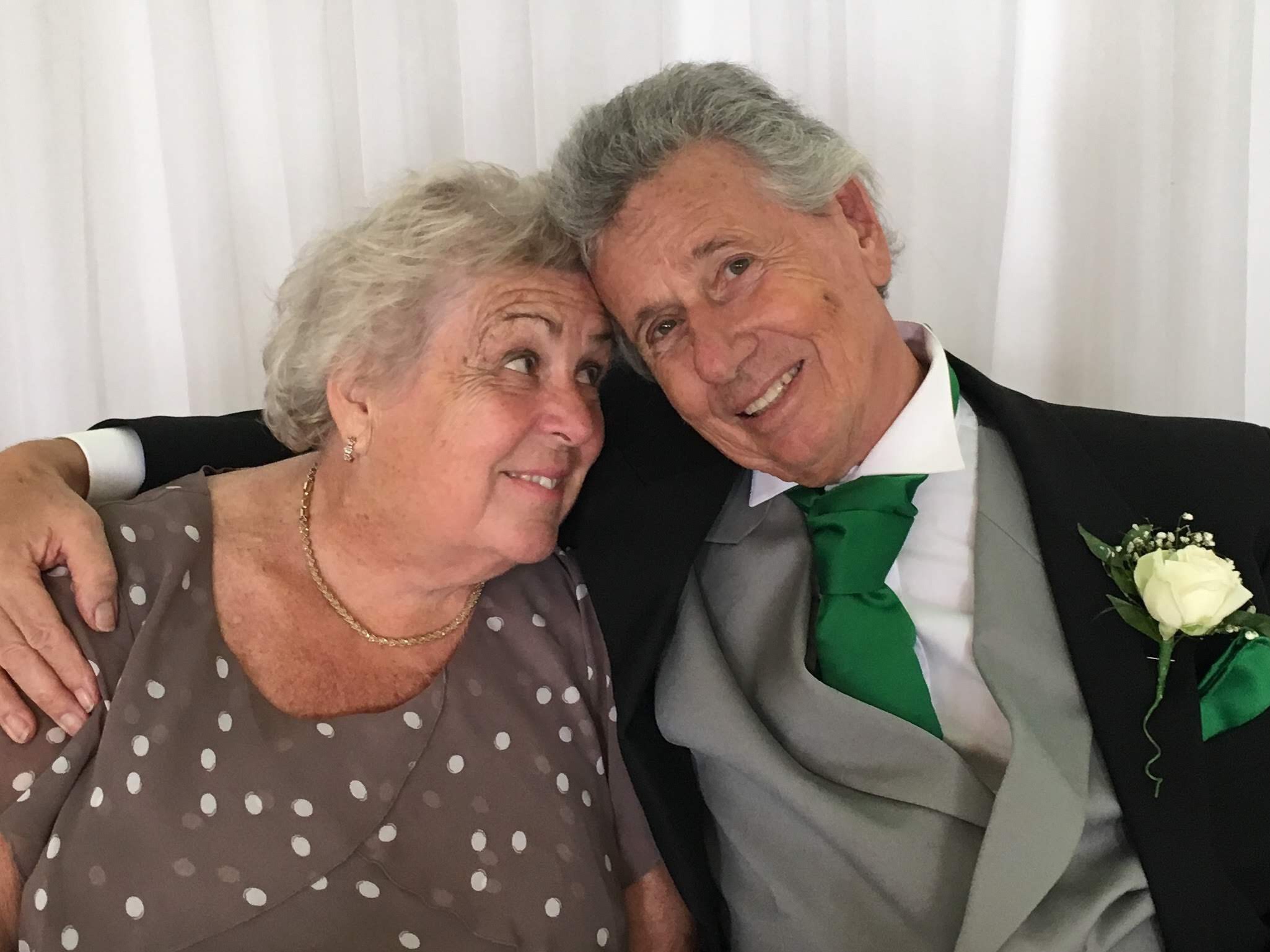