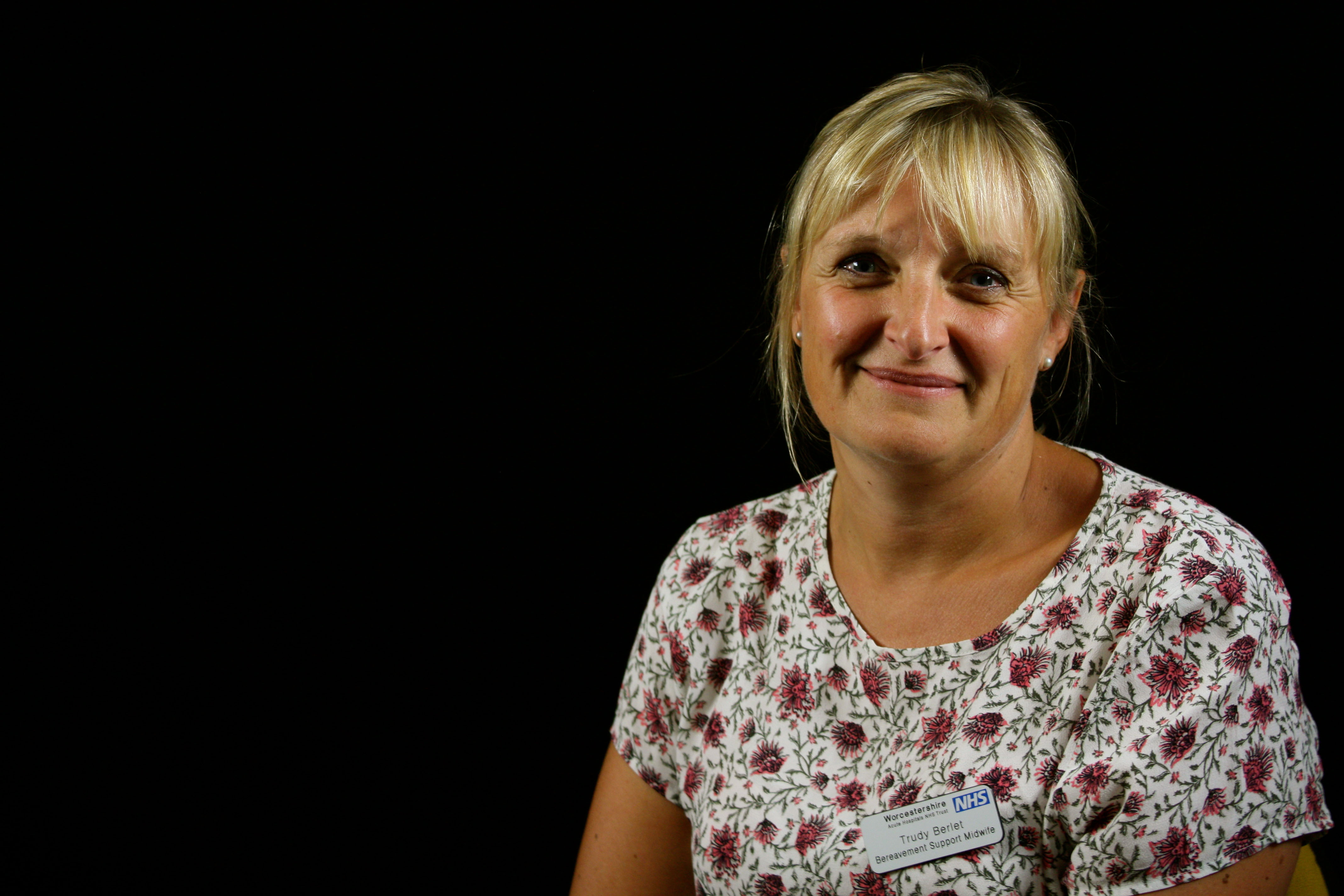 A maternity bereavement midwife who supports Worcestershire parents following the loss of a child has been shortlisted for a national award – and members of the public are now invited to give her their vote.

Trudy Berlet, who works at Worcestershire Royal Hospital, has been shortlisted for Midwife of the Year in The Butterfly Awards, following nominations by three separate families who all cited the care and support they received from Trudy as helping them cope with their loss.

The red carpet event honours parents who have experienced the loss of a baby, as well as celebrating some of the work done by the people and organisations that provide support to them.

Trudy is also spearheading a fundraising appeal to develop a second dedicated bereavement suite in the maternity department at Worcestershire Royal Hospital, where the Care Quality Commission (CQC) recently noted Maternity Bereavement Care as an area of outstanding practice.

Trudy said: “I was so honoured and surprised to have been nominated and shortlisted for this award. It is so humbling that bereaved parents find time in their most difficult hours to acknowledge others and what they do.

“The Butterfly Awards is a beautiful, inspirational ceremony which brings awareness of a topic, which is all too often hidden away.”

Voting is now open and people can vote for Trudy via: https://finleysfootprints.com/trudyberlet

The winners will be announced at the awards ceremony which takes place on Saturday 27 October.