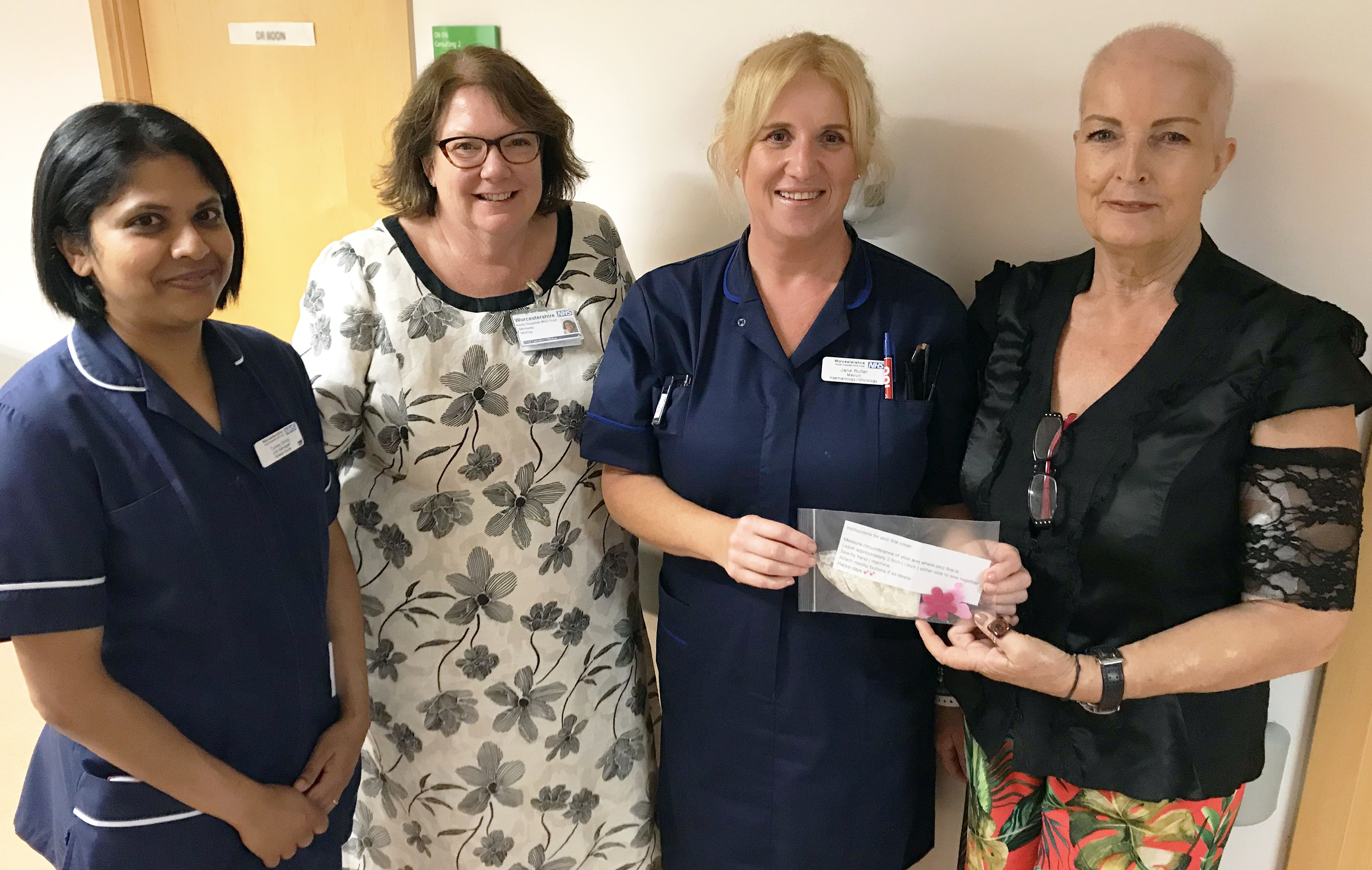 A patient undergoing chemotherapy at Worcestershire Royal Hospital has designed and created discreet covers for patients to wear to cover the insertion lines used for their treatment.

Terri Preece who attends Rowan Suite at Worcestershire Royal Hospital has been sewing special lace clothing covers which cover the PICC lines patients have placed in their arm where their treatment is administered from.

A PICC (Peripherally Inserted Central Catheter) line, usually planted in the upper arm, is an intravenous access line used to administer chemotherapy or other IV treatments to patients at home or in hospital. The PICC lines remain in place when they leave hospital so that treatments can be administered again without having to re-insert a catheter each time.

The covers provide an attractive accessory which hides the PICC line from view and helps chemotherapy patients maintain normality. Terri has made the covers in a number of different colours and designs which can be used to match an outfit or a particular mood. 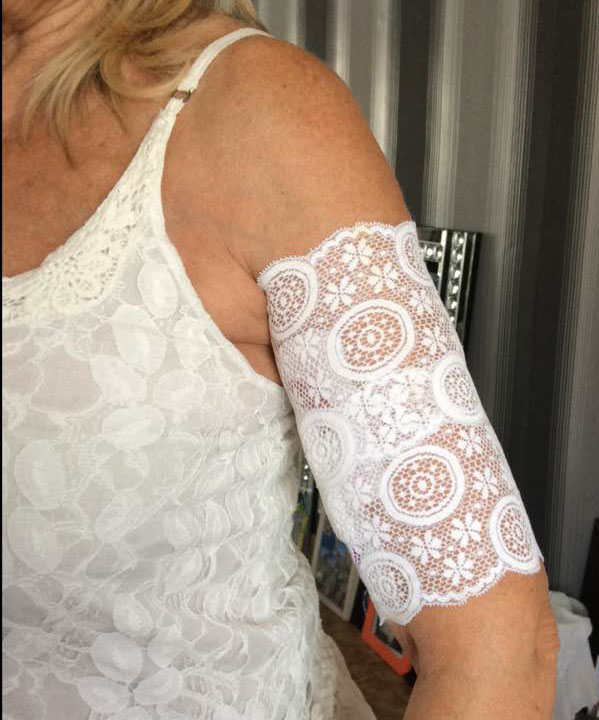 Terri said: “The covers are really simple to make but are really effective at disguising a PICC line. You can decorate them however you like to suit the patient, I’ve made children’s ones with rainbows and colours on or you could make one to look like a tattoo sleeve or whatever you like.

“I’ve had a really good reaction from them so far and they only take one minute to make - all you need is some elastic lace and a sewing machine!”

Jane Rutter, Matron for Rowan Suite at Worcestershire Royal Hospital said: “I’ve never seen these before, it’s a really simple idea but so effective. It’s especially nice in this hot weather as it’s so light and airy and you’re more likely to have your arms on show.”

Terri has so far made the covers for more than 10 other patients she’s met during her chemotherapy treatment at the hospital.

Terri added: “Most people will know of someone who has had chemo or needed a PICC line at some point, so there are lots of people who could benefit from this and it’s just something nice that people might like to do for themselves.” 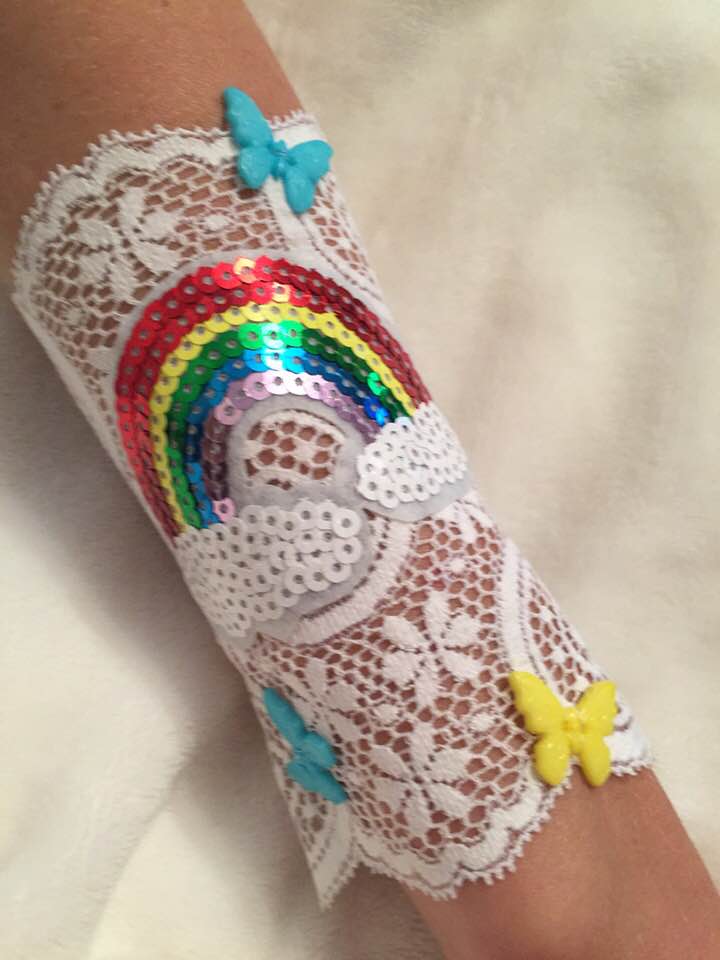