Donation to Blood Bike Charity from family of dedicated motorcyclist 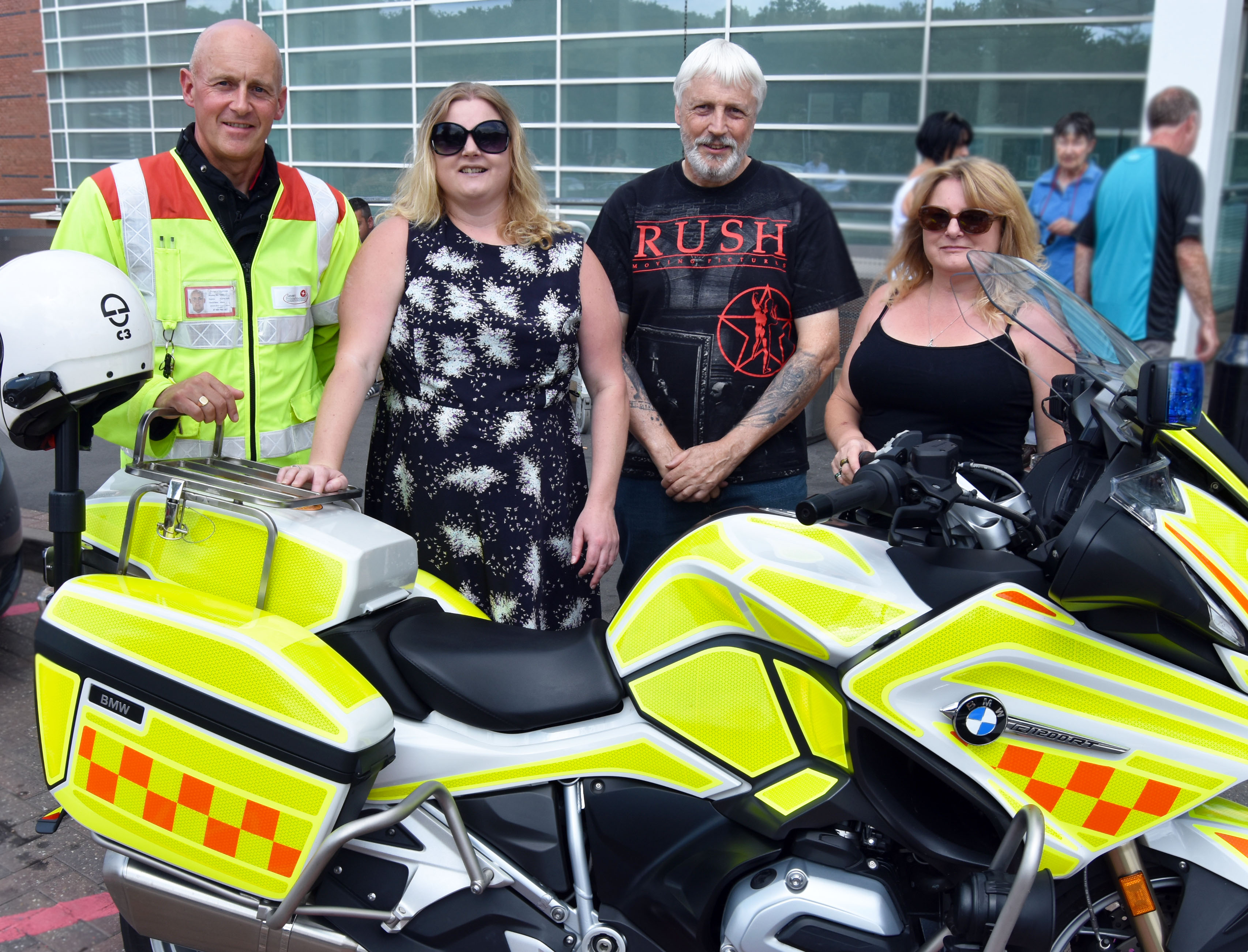 A Worcestershire family have donated £1,000 to a group of local motorbike enthusiasts who provide a free service to the NHS.

The kind donation was given to the Severn Freewheelers in memory of keen biker, Chris Pagett, by his family from money collected at his funeral.

The Severn Freewheelers are a group of advanced motorcyclist volunteers who provide a free out-of-hours courier service for medical items to hospitals in Worcestershire and beyond.

The riders carry blood and pathology samples, patient scans, drugs or any medical essentials between hospitals in the region for free.

Chris was a keen motorcyclist and rode a number of bikes on the road and on track days. After passing his advanced motorcycle test, Chris joined the Kidderminster Advanced Bikers group and was preparing to volunteer as a rider for The Severn Freewheelers.

Sadly, Chris passed away in September last year and never got to fulfil his plan to be a volunteer rider for the Charity. At his funeral, Chris’ family decided to make a donation to the Freewheelers in his memory.

Chris’ brother, Mike Pagett said: “Chris always loved bikes; he was hoping to join the Freewheelers and loved to help people, so we felt like this donation was something he would have wanted.” 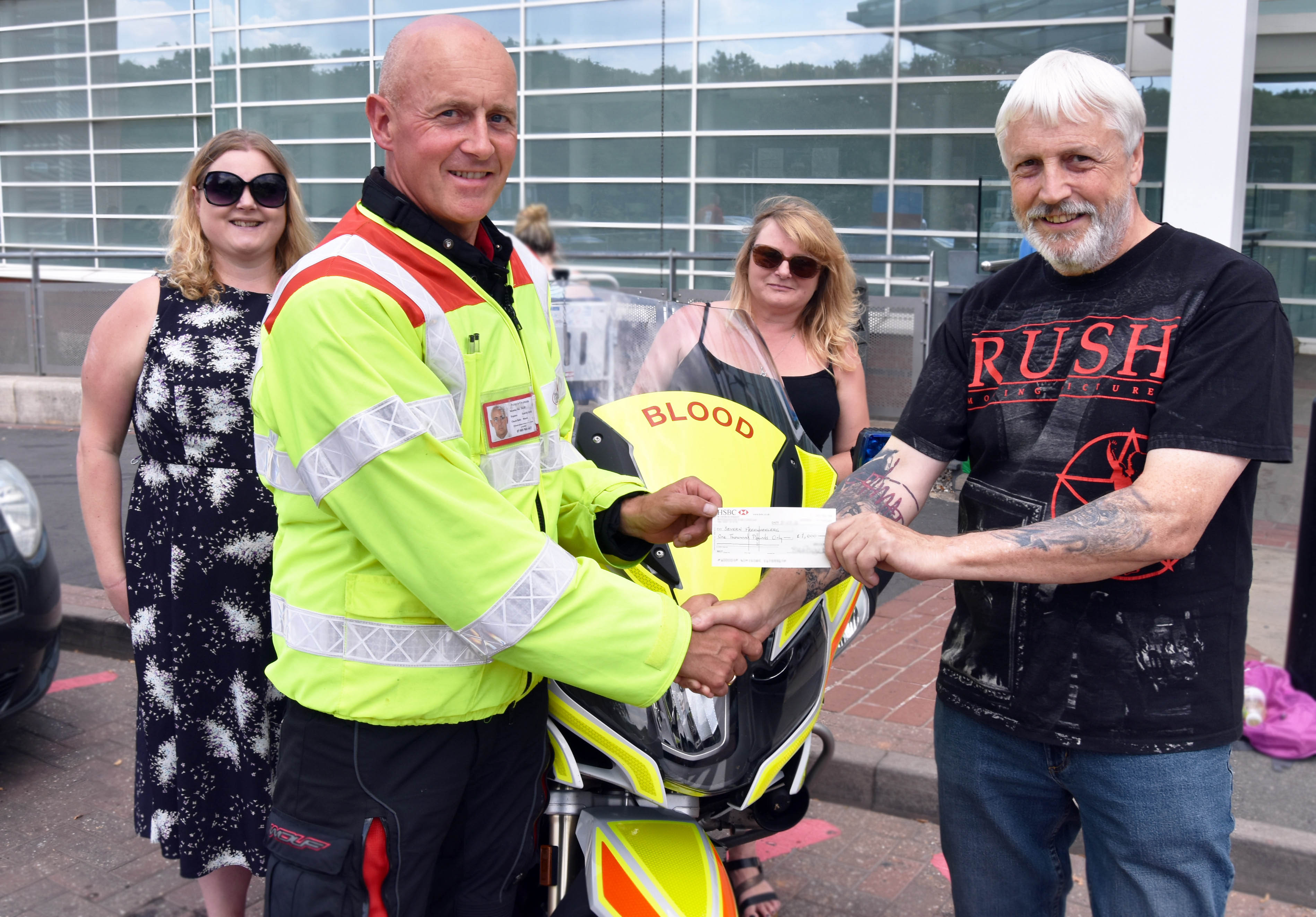 The group – which are now in their 12th year - have covered well over a million miles delivering medical items to hospitals in the region. The volunteers now average 160,000 miles and over 4500 call outs a year.

Covering an area from Wiltshire in the South, to Herefordshire and parts of Birmingham and the Black Country in the North, the service runs ‘out of hours’ when normal hospital transport is out of use.

Volunteer rider for the Freewheelers Patrick Granger said: “We rely on the public’s support so we’re really grateful for kind donations like this. We’re just a group of volunteers who love to ride motorcycles.

“We want to do something to help the community and by doing this we can help the hospital staff and help save the NHS money on paying for transport, so it’s win-win for everyone”.

The Severn Freewheelers are the founding members of the Nationwide Association of Blood Bikes which now has over 30 groups covering almost all of the British Isles.

You can find out more about The Severn Freewheelers on their website: www.severnfreewheelers.org.uk