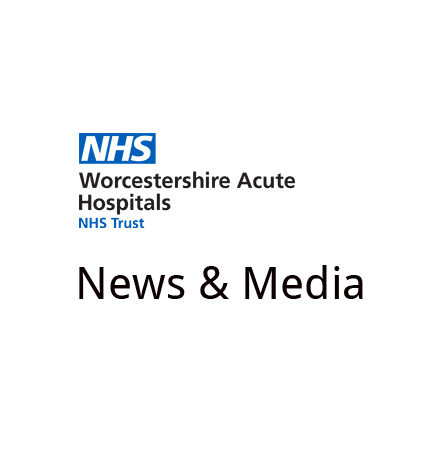 Worcestershire Acute Hospitals NHS Trust is delighted to announce that following a competitive recruitment process, it has appointed three experienced leaders to senior executive positions on the Trust Board.

These three permanent appointments now mean four out of the five most senior positions are filled with permanent staff and demonstrate the Trust’s commitment to appoint a stable and high-quality executive leadership team.

Trust Chairman, Caragh Merrick and Chief Executive designate Michelle McKay have appointed three new directors in their drive to appoint a permanent leadership team and bring stability and improvement to the Trust.

“The new appointments bring experience at senior level in both the NHS and private sectors and will help the Trust in moving forward and delivering the high quality, safe care expected by the people of Worcestershire.

“For the first time in many years we know have permanent post holders in place for the majority of our executive director positions and all of the statutory functions are now held by permanent employees.

“This is a major step on our way to becoming an outstanding NHS Trust.”

Chief Medical Officer, Dr Suneil Kapadia is an experienced and skilled Executive Medical Director, with a track record of delivering change in challenging organisations. Suneil joins the Trust from United Lincolnshire Hospitals NHS Trust where he has spent over three years as Medical Director.

Prior to this Suneil was a Consultant Gastroenterologist and General Physician at Royal Wolverhampton Hospitals NHS Trust for 18 years. He was also Divisional Medical Director and has previously held a number of roles including Clinical Director for Gastroenterology, GU Medicine and Sexual Health; College Tutor and Secretary to the British Society of Gastroenterology until 2011.

Chief Nurse, Vicky Morris has over 10 years’ experience at Executive Board level. Nominated onto the NHS Top Leaders programme in 2010, Vicky is joining the Trust from Betsi Cadwaladr University Health Board (BCUHB) where as Director of Quality Assurance she works alongside the Nurse and Medical Director to support them on their Quality Improvement journey. BCUHB, is an Integrated Healthcare Organisation in North Wales, (1.3 b budget) which provides Acute (3 District General Hospitals) services, community services (18 Community Hospitals), Community teams and Primary Care services.

Director of Finance, Jill Robinson joined the Trust’s Board on a six month secondment from NHS Improvement as Director of Finance from 1 November 2016 and following a competitive interview process is to join the Trust Board on a permanent basis. Jill has held a number of senior finance roles in both the NHS and commercial sectors, including Regional Finance lead for NHSi Midlands and East.